Maharashtra And Haryana Assembly Polls To Be Held On 21 October, Results To Be Out On 24 October: Election Commission 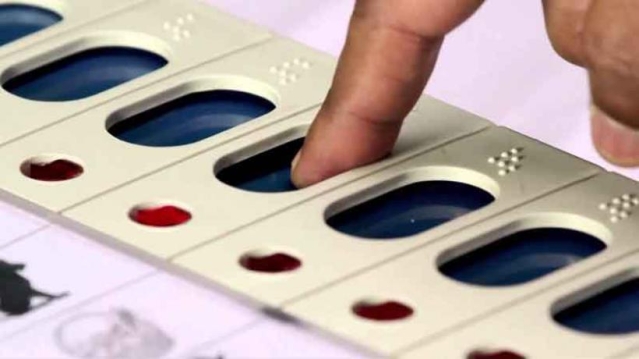 Assembly elections for the 288-member Maharashtra and 90-member Haryana assembly will be held on 21 October, the Election Commission said on Saturday. The results will be declared on 24 October.

Announcing the schedule of the Assembly polls in both the states, Chief Election Commissioner (CEC) Sunil Arora said, "The Assembly polls in Haryana and Maharashtra will be held on October 21 and the counting of votes will take place on 24 October."

He said the notification for the elections will be issued on September 27. "Last date for filing nomination is 4 October , while the scrutiny of the nomination papers will be done on 5 October ," he said.

The CEC said that the last day for withdrawing nominations is October 7.

Arora also said that the tenure of the Haryana legislative assembly will expire on November 2, while that of Maharashtra will end on November 9.