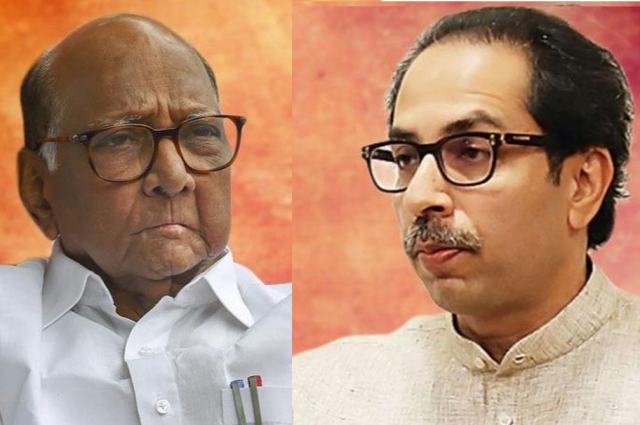 Nationalist Congress Party (NCP) chief Sharad Pawar will meet all the ministers of his party on Monday (17 February) amid widening of rift and difference of opinion among Maharashtra allies over the Elgar Parishad probe and implementation of NPR, reports News18.

The Maharashtra Vikas Aghadi government, which is an alliance of the Shiv Sena, NCP and Congress, has witnessed a row of spats between the allies in the past week.

The NCP chief had on Friday (14 February) lashed out at Shiv Sena chief and Chief Minister Uddhav Thackeray for allowing the NIA to take over the probe into the Elgar Parishad case from the Pune police, remarking that since law and order was a state subject, it was ‘unfair’ for the rights of the state to be ‘encroached’ upon.

"It was not right for the Centre to hand over the investigation into the case to the NIA. But it was even more wrong for the state government to support the transfer of the case," said Pawar.

The rift widened further when Thackeray decided to implement the updation of the National Population Register (NPR) in the state starting 1 May, even though the NCP and Congress remain opposed to the exercise.

As per reports, Majeed Memon of the NCP said: “It is clear that the party is not supporting NPR. [Chief] Sharad Pawar has made it clear. The ultimate decision has to be accepted by all three parties.”