Major Boost To Defence Sector In UP: PM Modi To Likely Unveil Defence Corridor In Aligarh Next Week 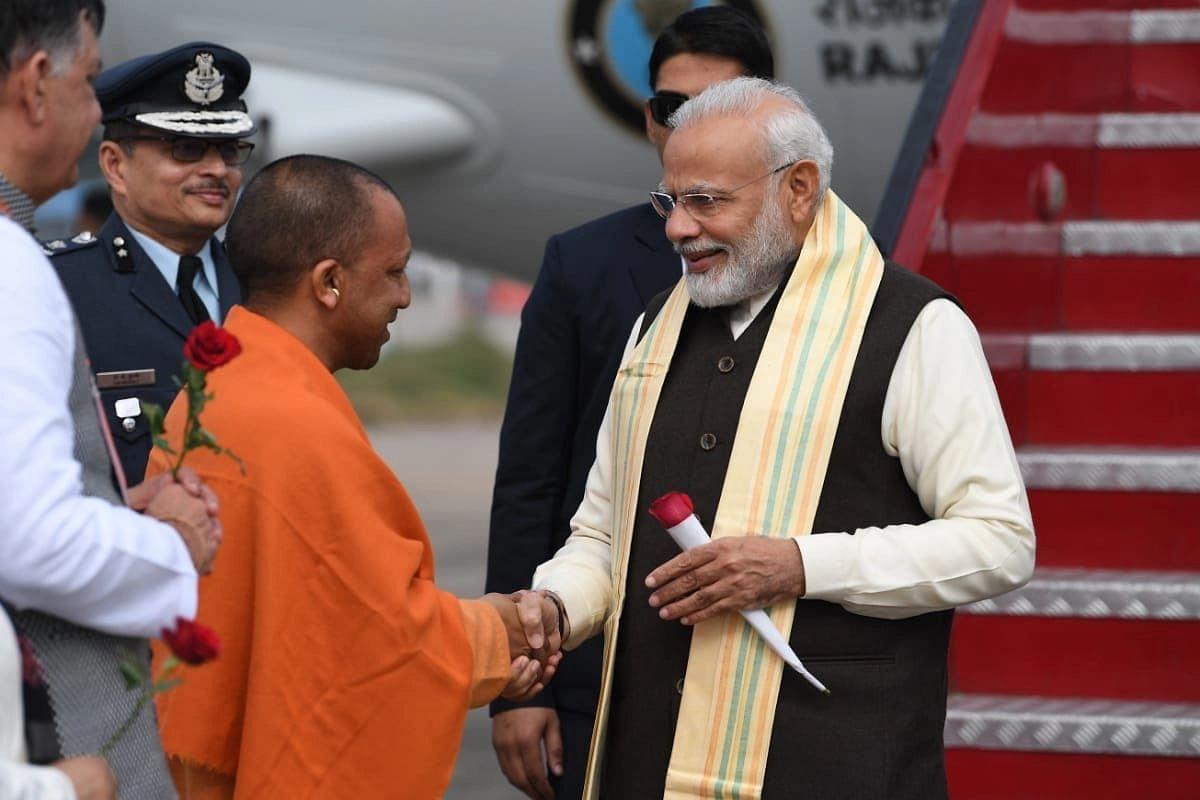 In a major boost for defence industry in the state, Prime Minister Narendra Modi is likely to unveil the Aligarh node of the defence corridor in Uttar Pradesh on 14 September, reports News 18.

The Yogi Adityanath government is planning a "shubharambh" (inauguration) ceremony for the defence corridor and is inviting the PM for the ceremony in Aligarh.

“The PM is laying the foundation stone of Raja Mahendra Pratap State University in Aligarh on 14 September. We are trying for the Defence Corridor project to be unveiled the same day in Aligarh by him. The plan is however not final yet,” a senior official said.

Aligarh node is among six nodes of the Defence Corridor project of the Uttar Pradesh government. The other five nodes are Agra, Jhansi, Chitrakoot, Kanpur and Lucknow.

As per reports, the Aligarh node has emerged as the favourite destination for industrialists to set up their units as all land earmarked for the project has been allotted to investors.

“Entire land in Aligarh node has been allotted to 19 companies. All land in this node is sold out,” said Durgesh Upadhyay, media advisor, state government, UPEIDA.

UP Expressways Industrial Development Authority (UPEIDA) is the nodal agency of the state government for executing the project.

Notably, the UP government has allotted 74 hectares of land to 22 defence companies in Aligarh with a confirmed investment of nearly Rs 1250 crore.

With a proposed investment of Rs 550 crore, Ancor Research Labs LLP is the leading investor in the Aligarh node of the Defence Corridorn. The defence firm is planning to produce drones in the proposed facility. An investment of Rs 150 crore has been assured by Syndicate Innovations International Ltd to produce small arms and ammunition.