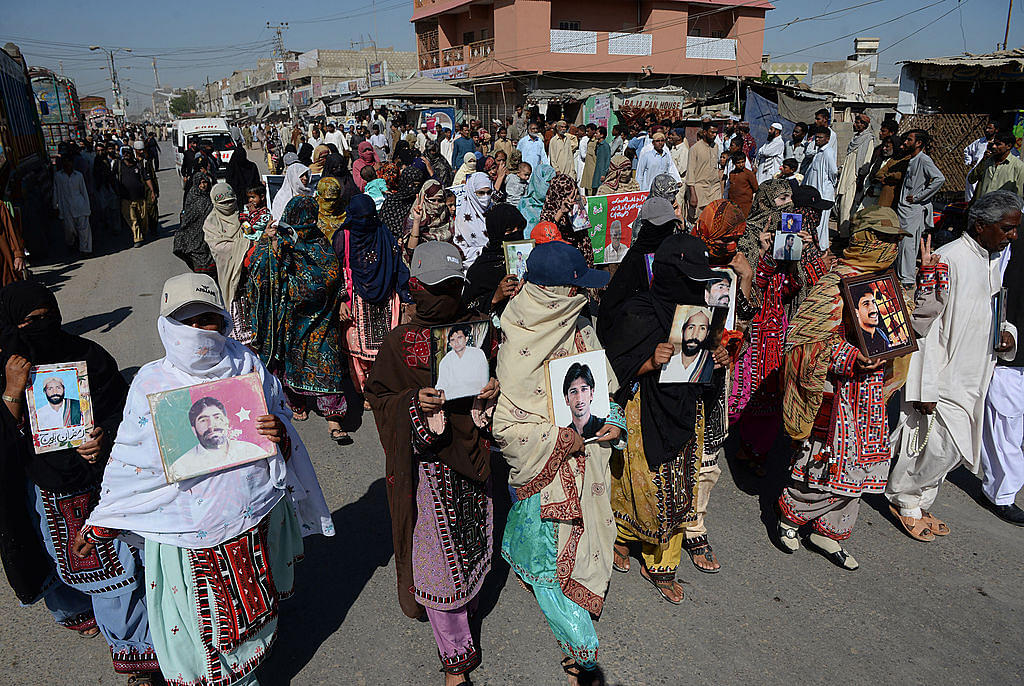 This move is in line with the government’s newly adopted policy of providing diplomatic and moral support to the people of Baluchistan, living under Pakistan’s illegal and forcible occupation since 1947. Also, experts believe that this move could be an attempt to foil Pakistan’s interference in Jammu and Kashmir. However, there has been no official confirmation from the Ministry of External Affairs.

Pakistan has been cracking down on Baloch activists since they lauded Prime Minister Narendra Modi’s call for action against Islamabad for Human Right Violations in Baluchistan. Baloch leaders, including the Baloch Republican Party’s Brahumdagh Bugti, have expressed interest in moving to India if the government provides political asylum. Brahumdagh Bugti welcomed New Delhi’s move saying, “If I ever get a chance to move to India, I will definitely go there for my people.”

“...If we had wanted to, we could always have raised the stakes for Pakistan in Balochistan. The pro-Modi rallies in the region after his comment, as well as the rallies in Leipzig, Germany, by expat Balochis, indicate how easy it would be for us to get into that game. But we did not, thinking that Pakistan would eventually realise that its dream of acquiring Kashmir was not based on reality. But after 70 years, during which Pakistan tried every trick in the book, including wars and nuclear blackmail, it still keeps hoping for parity with India by keeping the Kashmir dream alive. It is about time we turned that dream into a nightmare.”