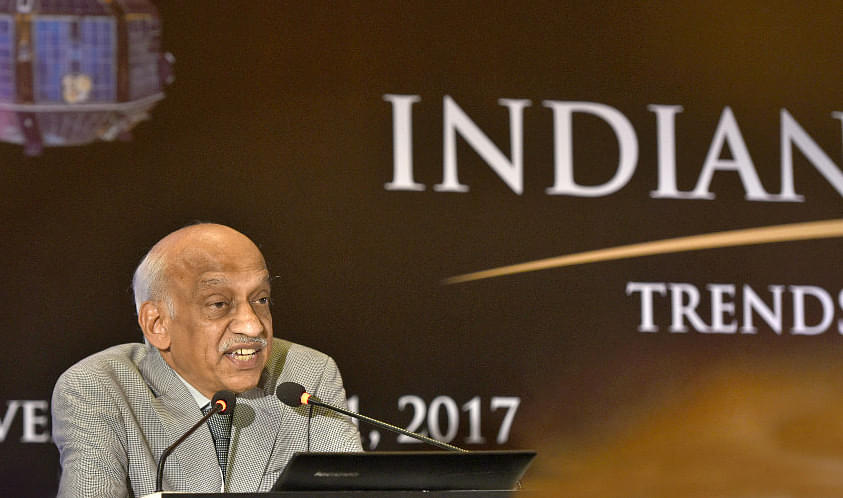 Indian Space Research Organisation’s (ISRO) offer to transfer Lithium Ion Cell Technology has got 141 respondents from the industry, a press release of ISRO has claimed. In the month of June 2018, ISRO had floated a Request For Qualification (RFQ) to seek details. ISRO conducted a pre-application conference to address queries regarding the RFQ on 17 July 2018 in which representatives of 141 companies participated.

“ Lithium-ion (Li-ion) cell technology is one of the most promising electrochemical energy storage technologies owing to its high voltage, high energy density, long life cycle and high storage characteristics. It finds wide applications in electronic gadgets, telecommunication and industrial applications as well as in aerospace. Recent signs of progresses in Li-ion battery technology have made it the favourite power source for electric and hybrid electric vehicles,” the ISRO release said.

ISRO’s Vikram Sarabhai Space Centre (VSSC) has developed Lithium Ion cells with a capacity ranging from 1.5 Ah to 100 Ah for use in space launch vehicles. This technology has been successfully deployed in many missions.

The space agency is now planning to transfer the technology so that energy storage requirements of other sectors can be met. Dr Somnath, director of VSSC has called upon the industry to innovate further on the baseline technology offered by ISRO to meet specific market needs during his interaction with industry representatives.