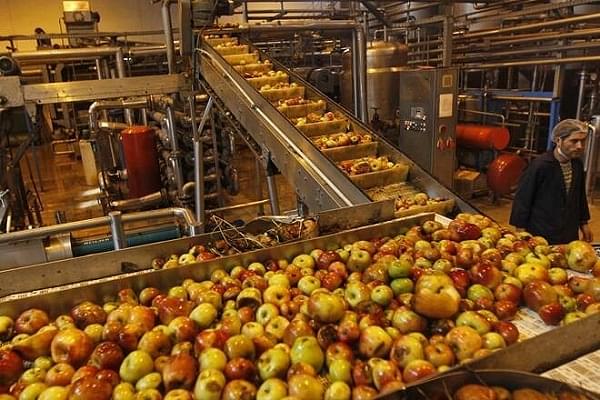 In a boost for Government's Make in India push for the food processing sector, Italy has launched its maiden mega food park in India as the two nations expand collaboration and engagement in a bid to deepen the bilateral ties, reports Economic Times.

The mega food park was launched virtually with a Letter of Intent being signed between the ICE Office in Mumbai and Gujarat based Fanidhar Mega Food Park. The project is being promoted by the Italian Embassy in New Delhi and the ICE Office.

The mega food park is aimed at building synergy between the agriculture and industries of the two nations with a focus on research and development of new and more efficient technologies.