Making Hay While The Sun Shines? India, China Could Import Cheaper Crude From Venezuela If US Imposes Sanctions 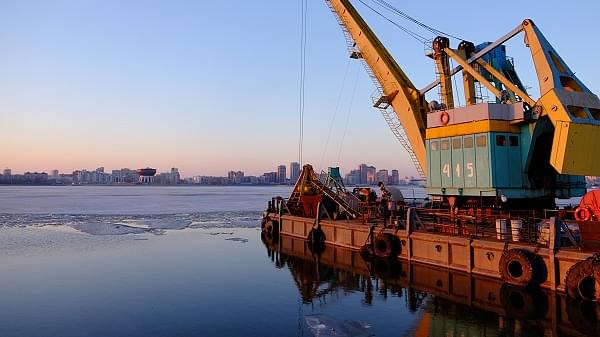 China and India stand to benefit from cheap oil imports from Venezuela if the United States (US) imposes sanctions on the crisis-hit Latin American country, reports Economic Times.

If the sanctions come into force, oil refineries located in the US would not be able to use Venezuelan oil. Thus, other big oil importers like India will be able to purchase extra supplies from the country at potentially low prices.

“The quality of Venezuelan oil has been deteriorating after years of under-investment and aging infrastructure. That's making the country's crude more difficult for refineries to run, reducing its customer pool. This means it'll be tough for Venezuela to sell more oil to new markets and customers outside of traditionally active buyers in China and India,” said Virendra Chauhan, an analyst at Energy Aspects Ltd.

A socioeconomic and political crisis that took shape in Venezuela in 2010, still rages on after eight years and has led to hyperinflation, soaring hunger, disease, crime and death rates, and massive emigration from the country.

A 2018 Brookings Institution report stated, “Venezuela has really become the poster child for how the combination of corruption, economic mismanagement, and undemocratic governance can lead to widespread suffering."

With the crisis showing no signs of abating, the US recognised Juan Guaidó, the 35-year-old National Assembly leader, as Venezuela's legitimate head of state.

Current President Nicolás Maduro, who is alleged to have been backed by China and Russia, stated that he would continue to stay in office and that Venezuela would severe diplomatic relations with the US.