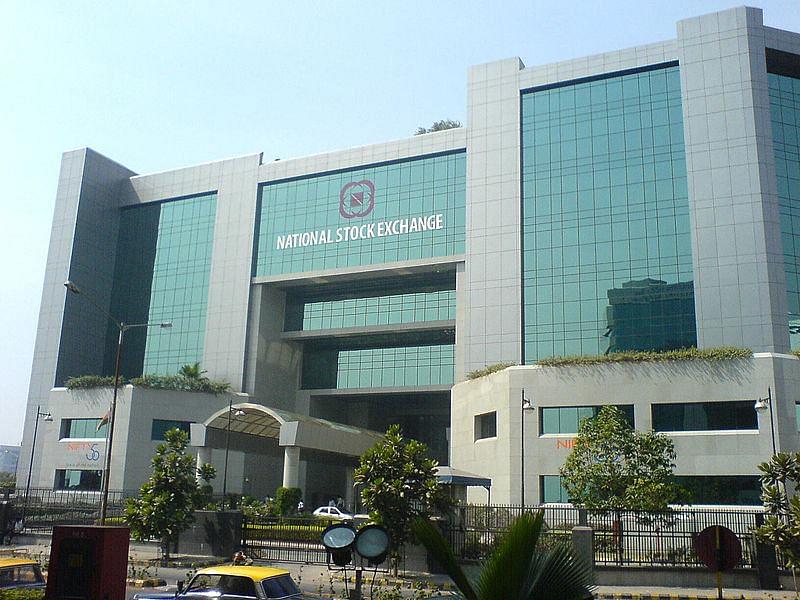 Bonds worth Rs 200 crore issued by Ahmedabad Municipal Corporation were fully subscribed to within two minutes of bidding, which opened on the National Stock Exchange on 11 January, reports The Indian Express.

Rs 100 crore was expected to be raised, with another additional Rs 100 crore kept as a greenshoe option (the option grants an underwriter the right to sell more shares than initially planned). But Vijay Nehra, the AMC Commissioner, says the issue was oversubscribed by more than 10 times, at Rs 1,085 crore.

Nehra stated, “This subscription rate is unprecedented and the highest in the history of all municipal bonds across India.”

An AMC official said, “The bonds were competitively priced at 8.7 per cent coupon rate.”

He reasons that this overwhelming response might have spurred the AA+ rating (the rating designates the creditworthiness of the issuer) that Crisil gave AMC last month.