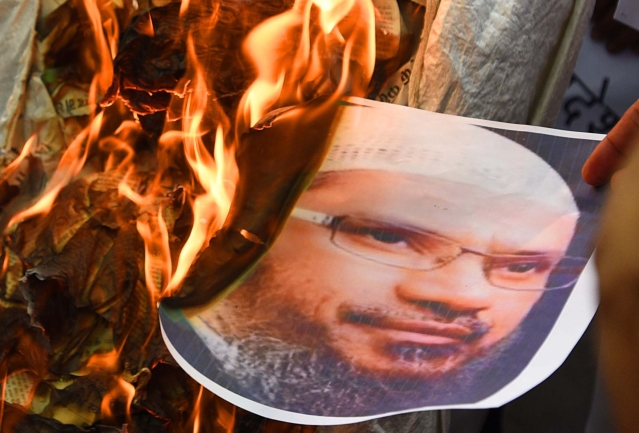 Dismissing all reports of his extradition to India, the Malaysian Prime Minister Mahathir Mohamad has said that controversial Islamic preacher Zakir Naik will not be sent back to India, Deccan Herald has reported.

"As long as he is not creating any problem, we will not deport him because he has been given permanent residency status," he was quoted as saying.

At a news conference in Putrajaya outside Kuala Lumpur, Mahathir dismissed reports of the two countries having a treaty for his extradition.

This reaffirms Naiks’ own dismissal of the reports of being deported to India. Yesterday, he had called the reports ‘totally baseless and false’.

Naik, in a statement, as reported by Moneycontrol, had said, “I have no plans to come to India till I don't feel safe from unfair prosecution. Insha Allah when I feel that the government will be just and fair, I will surely return to my homeland."