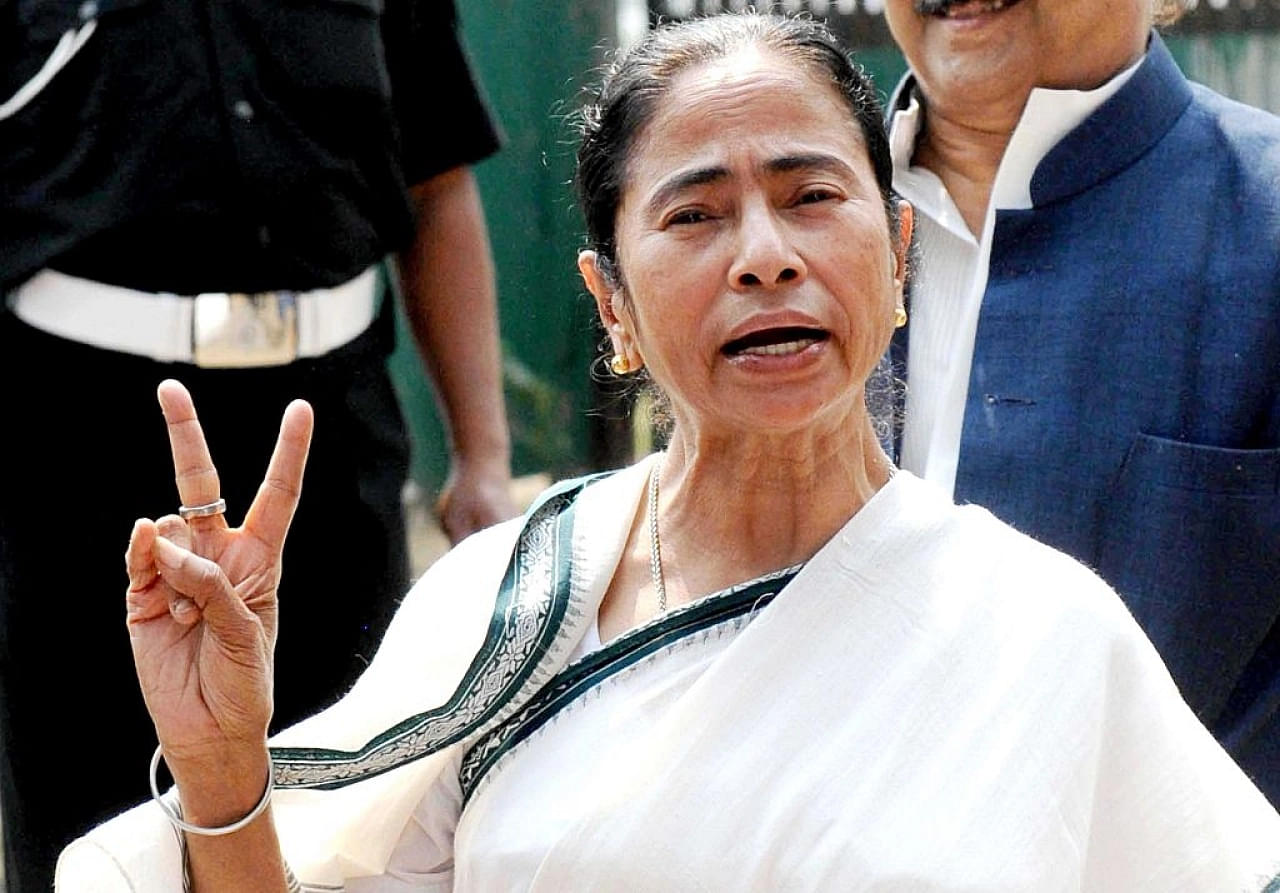 The police department of the state which is being headed by the Chief Minister, reinstated Gyanwant Singh to the post on 26 May after he was removed by the Election Commission of India prior to the seventh phase of Lok Sabha voting.

Just a day later (27 May), an order was issued for replacing Singh with Nishat Parvez who was the Deputy Inspector General (operations) Bengal Police’s Criminal Investigation Department (CID).

Similarly, the police commissioner of Barrackpore City was changed twice in four days.

Opposition party leaders have claimed that these transfers are a result of “extreme panic” by the Mamata government.