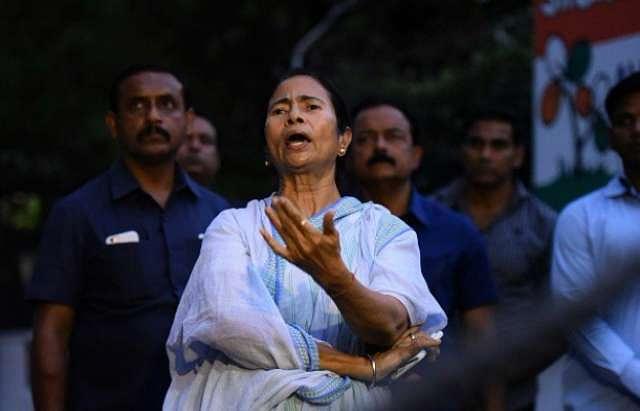 The helicopter took off from Siliguri at about 1.05 PM on Wednesday (10 April) and was supposed to reach Chopra by 1.27 PM. But the helicopter pilot lost his way on route to the destination and mistakenly entered Bihar.

Following several rounds of communication with the air traffic controllers, the pilot managed to land with the help of a smoked colour gun which was fired from the rally venue.

Mamata thus reached the rally venue at about 2.00 PM following which she apologised to the crowd, “I am sorry I am late because pilot was unable to locate this venue. He lost the direction. I was supposed to be here in 22 minutes (from Siliguri) but it took nearly 55 minutes for me to reach here”.

This miscommunication has resulted in a high-level inquiry which has been ordered to investigate the matter.