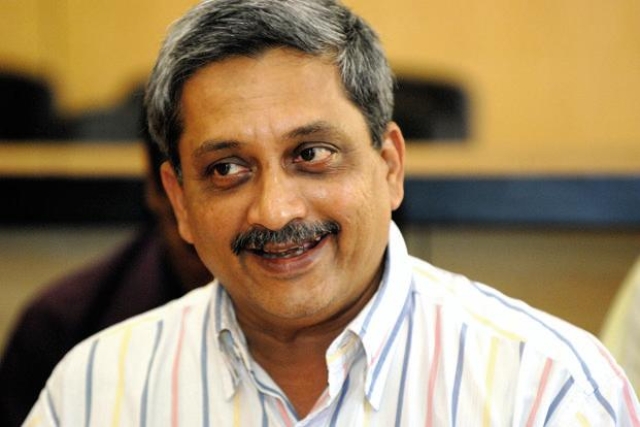 Governor of Goa, Mridula Sinha, has appointed former Chief Minister and incumbent Defence Minister of India Manohar Parrikar as the new Chief Minister of the state. The Governor has asked Parrikar to prove majority on the floor of the Assembly within 15 days of taking oath.

This move comes shortly after the Bharatiya Janata Party (BJP) staked claim to form the government with support from the Maharashtrawadi Gomantak Party (MGP), Goa Forward Party (GFP) and two independent MLAs, all of whom agreed to support the BJP if Parrikar was named the Chief Minister.

Parrikar had resigned as Chief Minister in November 2014 and joined the Union Cabinet as Defence Minister. He was succeeded by Laxmikanth Parsekar.