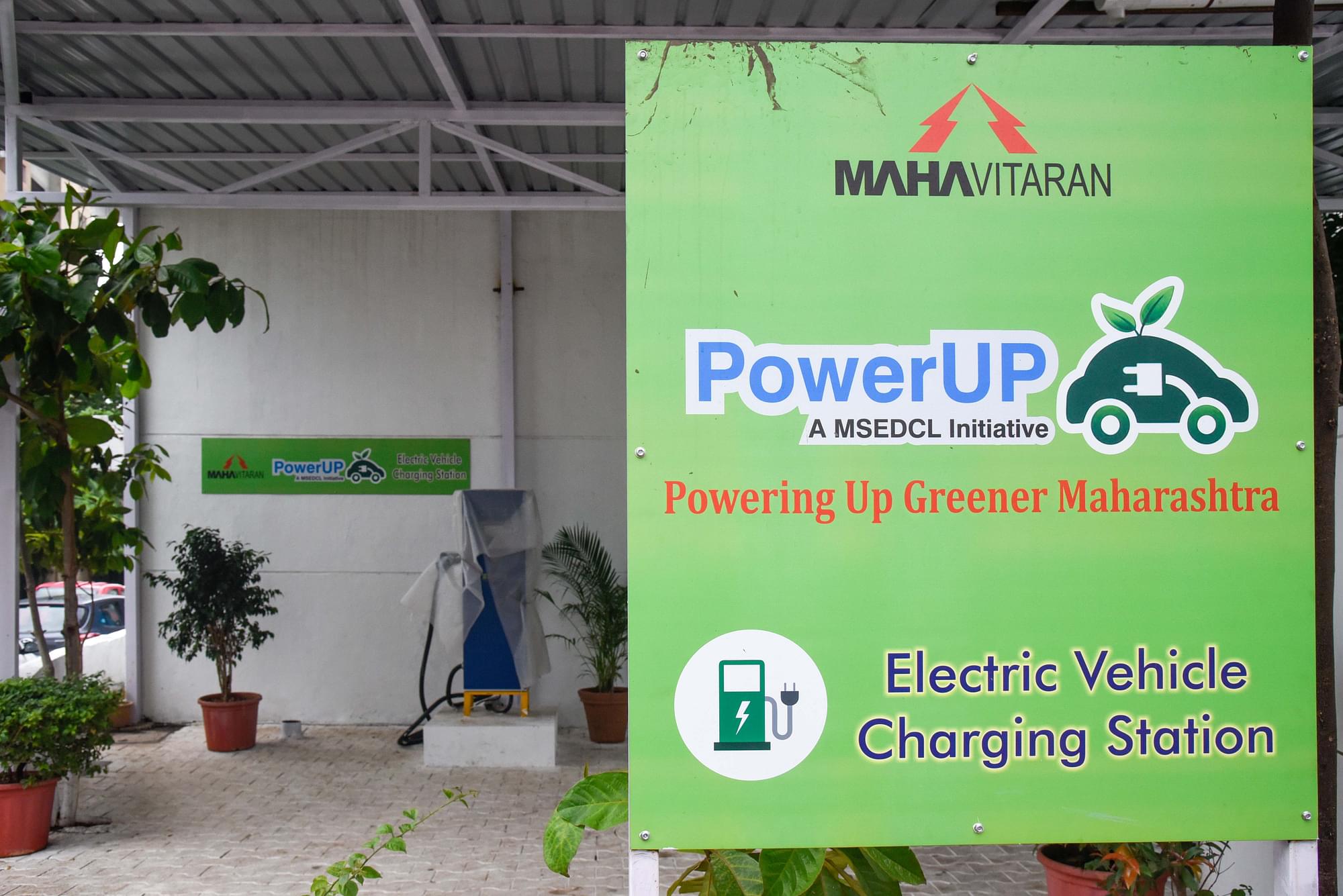 Automobile manufactures have asked the government to offer subsidies on electric vehicles (EVs) based on their range – distance traveled in a single charge – or top speed, which would be parameters certified by the Automotive Research Association of India (ARAI), reports Mint.

According to the draft of the second phase of the Centre’s Faster Adoption and Manufacturing of Hybrid and Electric Vehicles (FAME) scheme, the Ministry of Heavy Industry and Public Enterprise will now offer subsidies based on the size of the lithium ion (Li-ion) battery in the vehicle. However, globally, subsidies are based on the performance of the batteries, irrespective of their size.

The draft specifies a subsidy of Rs 12,000 for two-wheeler Li-ion battery with a capacity of 1.2 kWh. The highest subsidy for two wheelers is for a battery of 5.2 kWh. However, the batteries currently in use are not certified by the ARAI. Due to non-standardised testing, the range of a vehicle varies depending on the manufacturer.

Last month, it was reported that bureaucrats refused to use EVs supplied by Indian manufacturers Tata Motors and Mahindra and Mahindra, which may have prompted this move from the manufacturers.