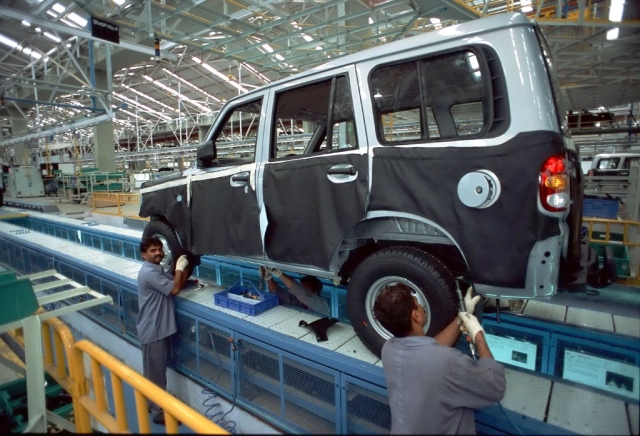 According to reports, the median gross salary in the manufacturing sector witnessed a 9 per cent jump which is indicative of a pick up in local manufacturing activity especially in sectors such as steel, auto, chemicals and energy.

As per the Monster Salary Index (MSI), manufacturing was the second highest earning sector in the country with the Information Technology field retaining its numero uno position as it pays a median wage of Rs. 317.6 per hour. However, the IT sector’s wage increase was 17 per cent lower than the previous year resulting in a majority (51 per cent) expressing dissatisfaction with their jobs.

Expressing bullishness over the manufacturing prospects of the country, an official from Monster.com said “as Industry 4.0 continues to gain acceptance and reshapes the manufacturing industry, India is well positioned to become one of the largest manufacturing economies in the world. The momentum is mirrored by the increased median gross hourly wage recorded for the manufacturing sector in the Monster Salary Index”.