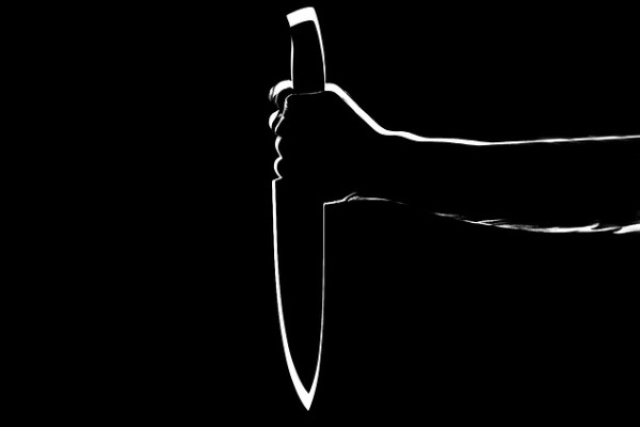 Temple town Mathura was rocked by communal tensions as a lassi shop owner, Bharat Yadav, who was was brutally assaulted along with his brother by a mob succumbed to the injuries on Sunday (26 May), reports Times of India.

On May 18, Bharat, along with his brother, were at their lassi shop in Chowk Bazar area when an altercation ensued between the shopkeepers and a group of men who refused to pay for the lassi. The men went away only to return an hour later with a mob carrying iron rods, sticks and other weapons, and assaulted the duo brutally. All this happened in front of the police personnel posted in the area.

As soon as the news of Bharat’s death spread, the shopkeepers in the area closed their shops, came out on the road and demanded arrest of the perpetrators. Heavy police force has been deployed in the area to avert any untoward incident.

An FIR has been registered against Mohammad Hanif, Mohammad Shahrukh and 15 others under the relevant sections of IPC. Mathura Senior Superintendent of Police (SSP) Satyarth Aniruddh said that the body has been sent for post mortem, adding that the situation was under control and action will be taken on the basis of further investigations.

On the other hand, the residents complain of lackadaisical attitude of police in the matter. A local shopkeeper, Varun Rishi, said that the administration was only giving assurances, not arresting the culprits.