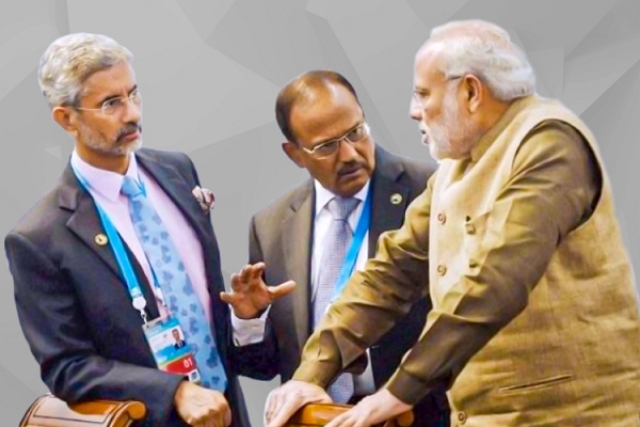 Coming out heavy on the United States Commission on International Religious Freedom (USCIRF) for its India-related report, the Centre on Tuesday (28 April) straight-out rejected the recommendation of the Commission to President Donald Trump's administration to add India to a list of nations seen as systemic and egregious violators, reports Hindustan Times.

In its annual report, the USCIRF had gone as far as to recommend sanctioning of the Indian government agencies and officials. It cited the Citizenship Amendment Act (CAA), 2019 to justify its assertions. It has recommended that the Trump administration should designate India a “Country of Particular Concern” for engaging in religious freedom violations.

Slamming the USCIRF over its observations and recommendations in its annual report, the spokesperson of the Union Ministry of External Affairs (MEA) Anurag Srivastava underscored, “We reject the observations on India in the USCIRF annual report. Its biased and tendentious comments against India are not new.”

“But on this occasion, its misrepresentation has reached new levels... We regard it as an organisation of particular concern and will treat it accordingly.”

Elevating the rejection of the report, Srivastava added, that USCIRF's misrepresentation of India has reached new levels. He stressed that India regards USCIRF as an organisation of particular concern and it will treat it accordingly.