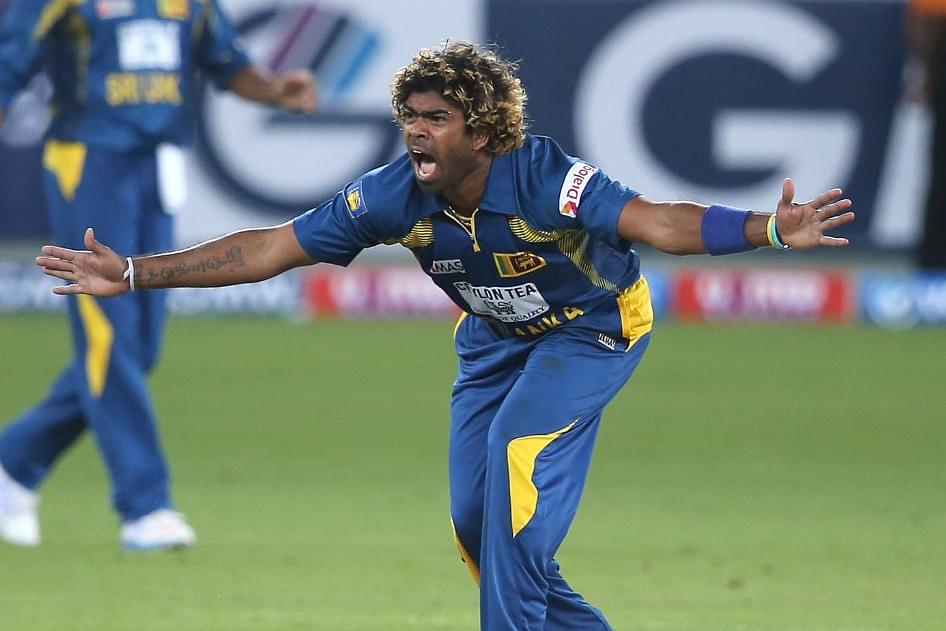 Earlier, renowned names ranging from Vairamuthu to Singer Karthik were named in allegations made by various women which have been shared on twitter by journalist Sandhya Menon and Chinamayi with the #TimesUP.

Cricketer Lasith Malinga was named in an allegation by a woman claiming that Malinga had forced himself on her when she visited his hotel room looking for her friend.

Tamil Nadu Brahmins’ Association President N Narayanan was accused by a woman, who wished to remain anonymous, of asking if he could perform oral sex on her in return for a “high paying job” and a “lot of pocket money”.

Karthik, the singer with hits like ‘Girlfriend’ from ‘Boys’ is another name from the Tamil film industry against whom allegations have been made.

My inbox is crawling with stories from people.

For you too the #TimesUP

A list of artistes from the South Indian Classical Music scene against whom allegations have been made has also been compiled by Chinmayi.

There are plenty of other names being dragged out into the the open due to the allegations made against them and as the movement gains momentum the list will increase.