#MeToo Shakes The Government: 1,023 Fast Track Special Courts To Be Set Up 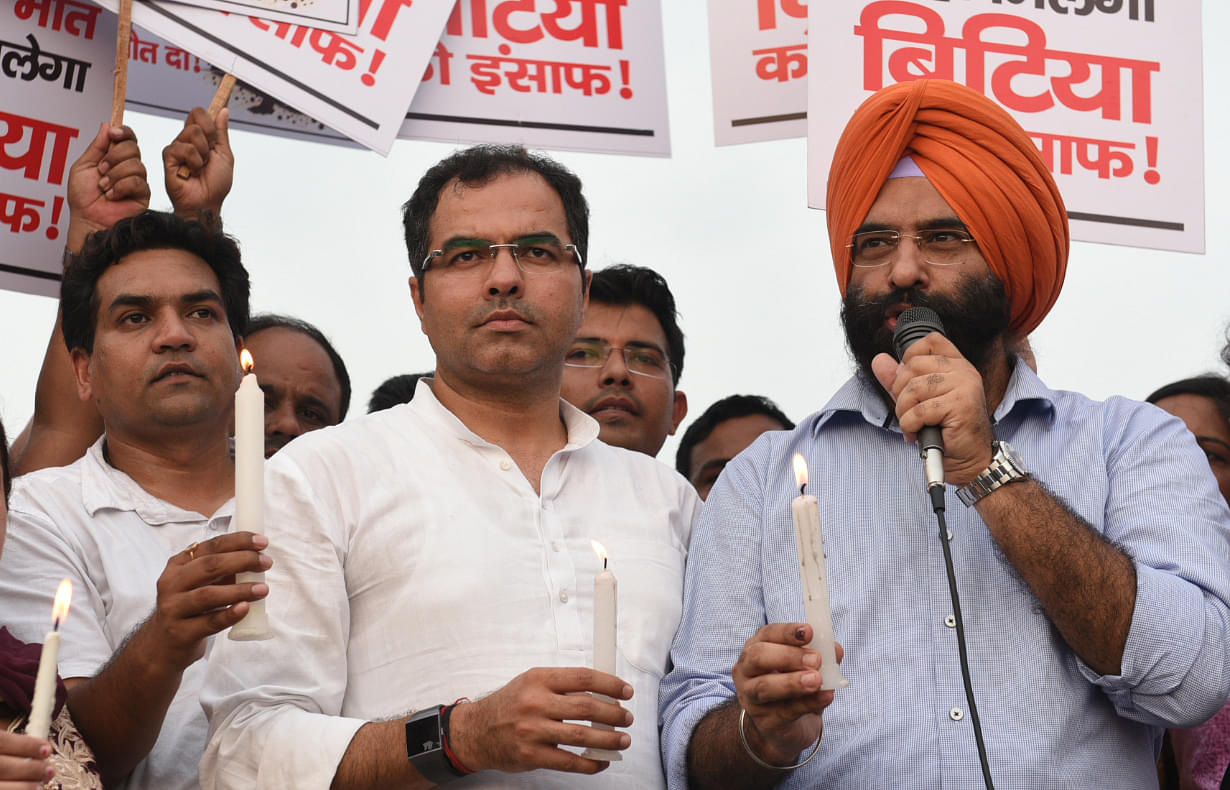 Amidst the #MeToo controversy, the government has approved 1,023 Fast Track Special Courts (FTSCs) to solve the pending rape cases and cases which come under the Protection of Children from Sexual Offences Act, 2012.

In 2013, then Finance Minister, P Chidambaram, announced a 10-billion rupee corpus fund dedicated to initiatives supporting women’s rights, NGOs and other programmes which protect the dignity of women called NIRBHAYA fund. The fund was named after the 2012 Delhi gang-rape victim. The NIRBHAYA Fund later grew to Rs 3,100 crore and is administered by the Department of Economic Affairs of the Finance Ministry.

The government announced that it would be launching two more projects alongside the establishment of Fast Track Special Courts (FTSCs) to ensure safe cities for women.

The Home Ministry proposed to procure forensic kits for sexual assault cases. The total financial implication of this project is Rs 107.19 crore, which was approved. The committee also approved The Konkan Railway Corporation Limited’s proposal to set up video surveillance at 50 railway stations with a total project cost of Rs 17.64 crore, India Today reports.