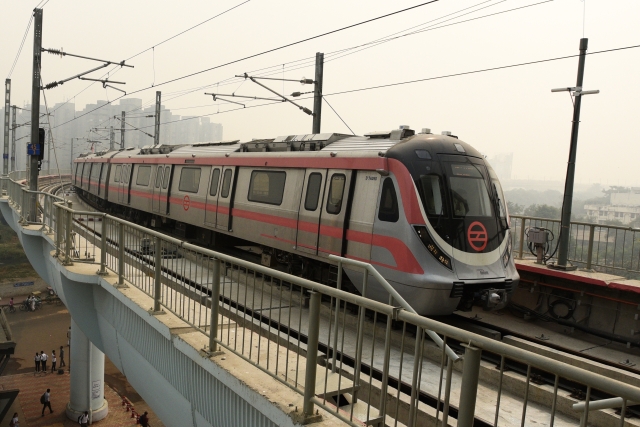 The Delhi Metro Rail Corporation (DMRC) has said that the 9.7-km Lajpat Nagar-Mayur Vihar Pocket 1 corridor of the Pink Line is all set to open by January 2019, reports Metro Rail News.

The line, which finished its safety inspection on Monday, is a part of the 59-km long Pink Line Phase-III that spans from Majlis Park to Shiv Vihar. It has six stations, four underground and two elevated, said a senior DMRC official.

In November, the opening of the 3.2 km-long section of Escorts Mujesar-Raja Nahar Singh (Ballabhgarh) of the Violet Line took the entire length of the DMRC to 317 km.

The recently greenlit Phase-IV will add another 103 km to the DMRC, thus serving with more efficiency, said an official.