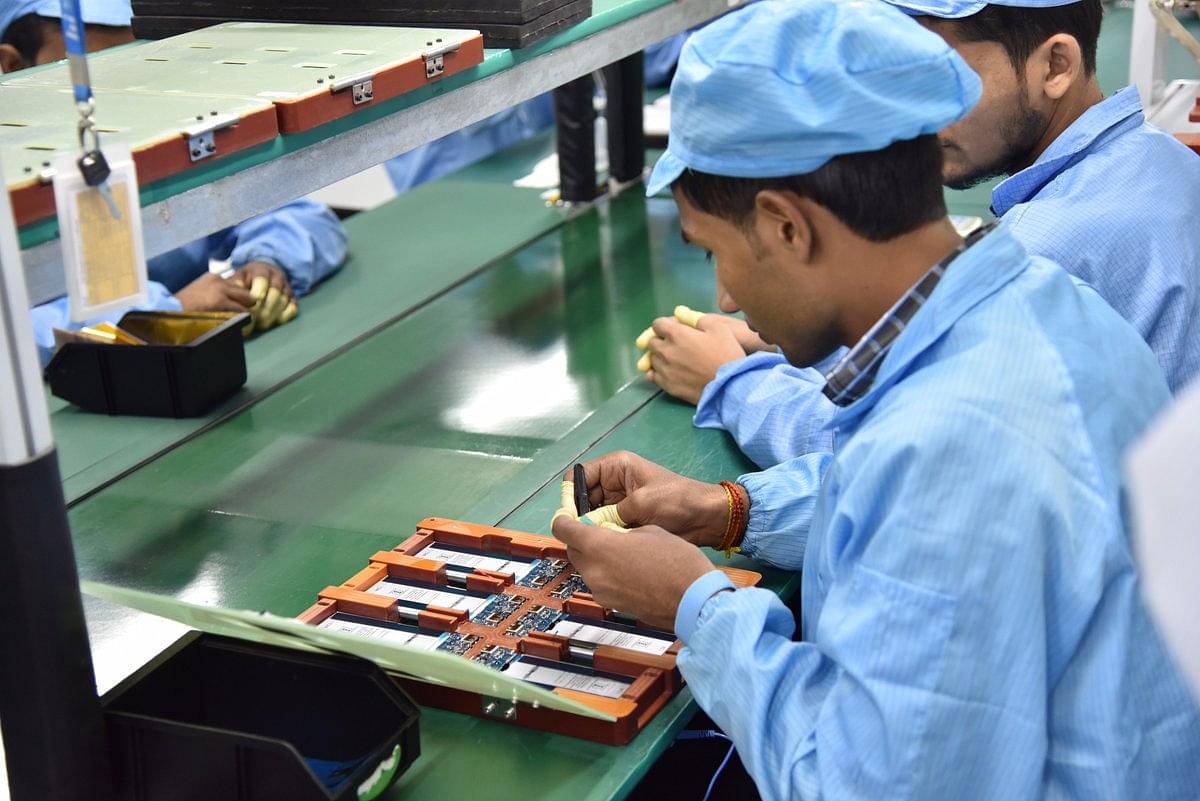 Chinese mobile phone manufacturer Xiaomi has acquired the capacity to manufacture two phones per second three years after it started its operations in India, The Hindu Business Line has reported.

The head of the Category and Online Sales, Raghu Reddy, told the media during the launch of three new models (Redmi 6, Redmi 6A and Redmi 6 Pro). The total number of manufacturing plants in India has gone up from one to six in a matter of three years. Xiaomi has spread its footprint in Tamil Nadu, Uttar Pradesh and Telangana.

“We want to be in a place by the end of the year, where 100 per cent of phones that we are shipping out of the country have locally manufactured PCBs,” said Raghu Reddy. This indicates that India is becoming a hub for mobile phone manufacturing.