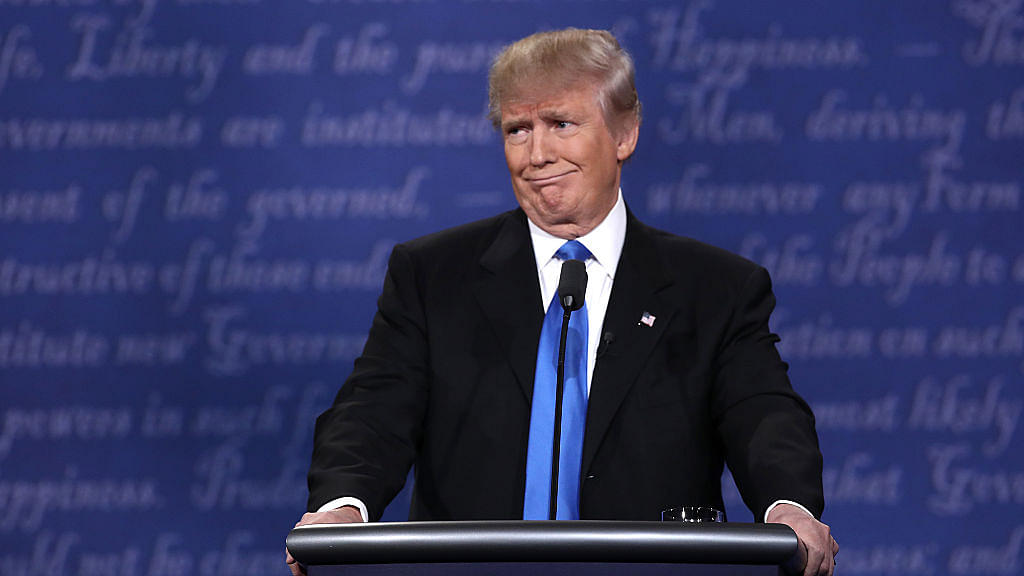 US Vice President-elect Mike Pence has stated that Donald Trump could use his "extraordinary deal-making skills" to reduce tensions around the world and resolve problems, including the Kashmir issue.

"I think in president-elect Donald Trump you've got someone, who is prepared to advance America's interests here at home, to rebuild this economy, to fight for American jobs," he said. "But I think you're also going to see an energetic leadership in the world, prepared to engage and to look for ways that he can bring those extraordinary deal-making skills to bear on lessening tensions and solving problems in the world," he added.

Referring to recent tensions between India and Pakistan, Pence said Trump wanted to make sure that both countries "know that when this administration takes office, that we intend to be fully engaged in the region and fully engaged with both nations to advance peace and security". Pence further said there had "been great tension between India and Pakistan in recent days. It's resulted in violence along the Kashmir region".