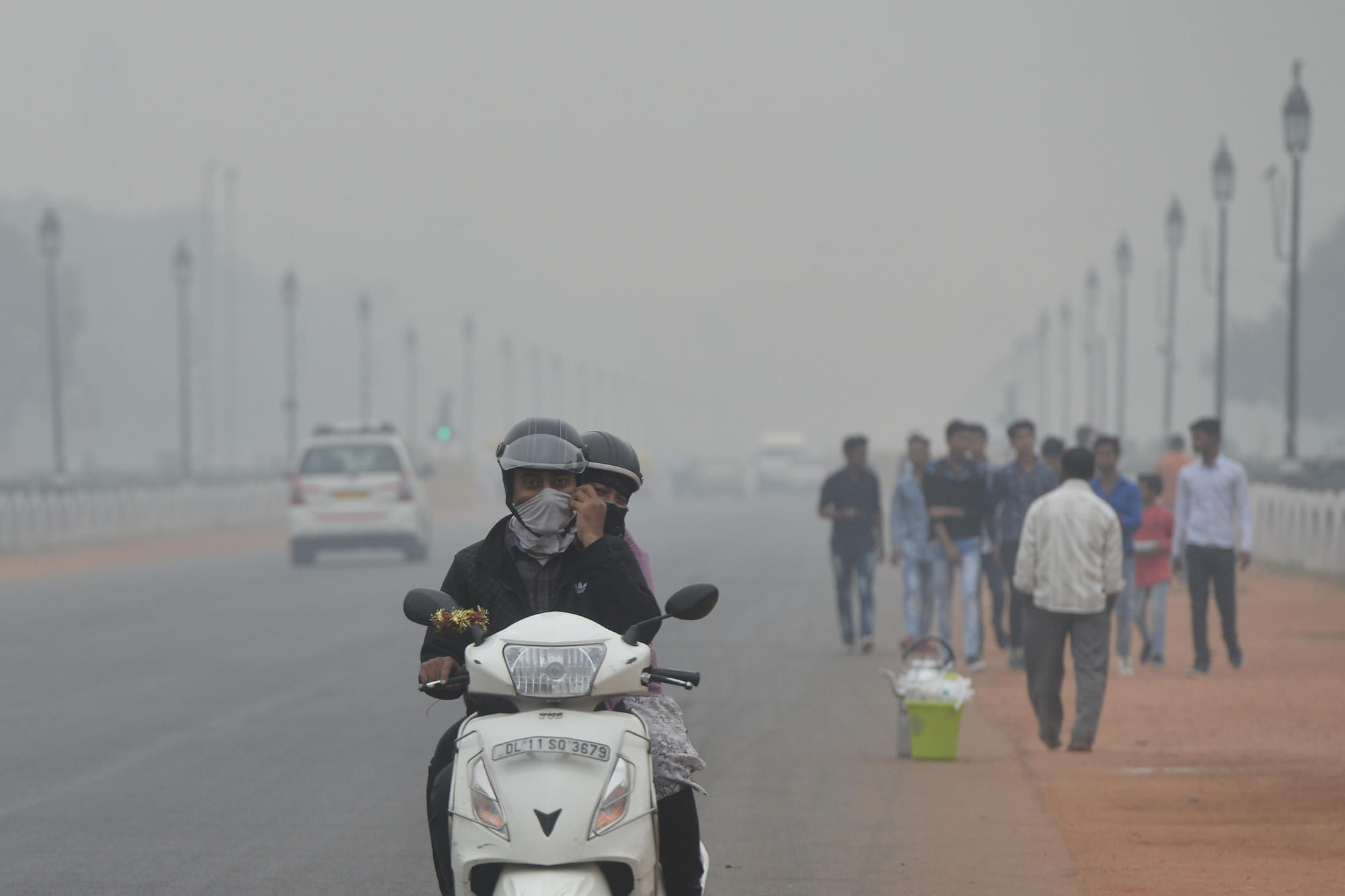 Minister of State for Environment Mahesh Sharma on Tuesday said that artificially induced rain might be utilised to improve the poor air quality that continues to grip the national capital. Delhi’s air quality was again measured as ‘very poor’ on Tuesday, as per authorities, reports Deccan Chronicle.

"If the situation worsens, then the option of cloud seeding to induce rainfall artificially, as an immediate step will be considered," Sharma told ANI. According to a Centre-run System of Air Quality and Weather Forecasting (SAFAR) report, the Air Quality Index (AQI) was recorded at 349 in Delhi, which falls in the ‘very poor’ category.

As many as 20 areas of Delhi recorded ‘very poor’ air quality, while 13 fell in the ‘poor’ category, according to data released by the Central Pollution Control Board (CPCB). As per the SAFAR report, air quality is expected to improve in the coming days, but will remain well within the ‘very poor’ category.

The SAFAR findings suggest that unfavourable wind conditions and high humidity were to blame for the poor quality of air, even as the impact from stubble burning had reduced.