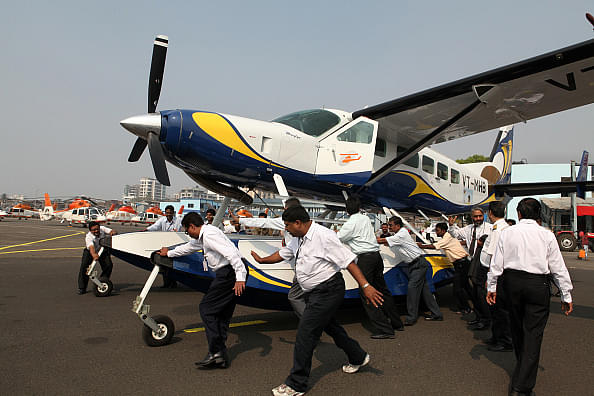 The panel cleared the proposal for the strategic sale in a meeting on Tuesday (27 November). AIATSL is Air India’s ground handling subsidiary, while Pawan Hans is a helicopter service company. The meeting was attended by Jaitley and Civil Aviation Minister Suresh Prabhu, as well as senior government bureaucrats.

AIATSL was established in 2003 with an aim to carry airport handling services of Air India, including security, cargo, ramps, etc.

The proceeds from the sale will be utilised to pay off Air India’s debt. The government had previously tried to sell off a 76 per cent stake in the national carrier, but that offer failed to attract any bidders. The current divestment in Air India subsidiaries is part of the government plan to revive the airline.