Minor Girl Goes To Mosque To Give Food To Maulvi, Molested By Aide Who Confesses Crime In Viral Video 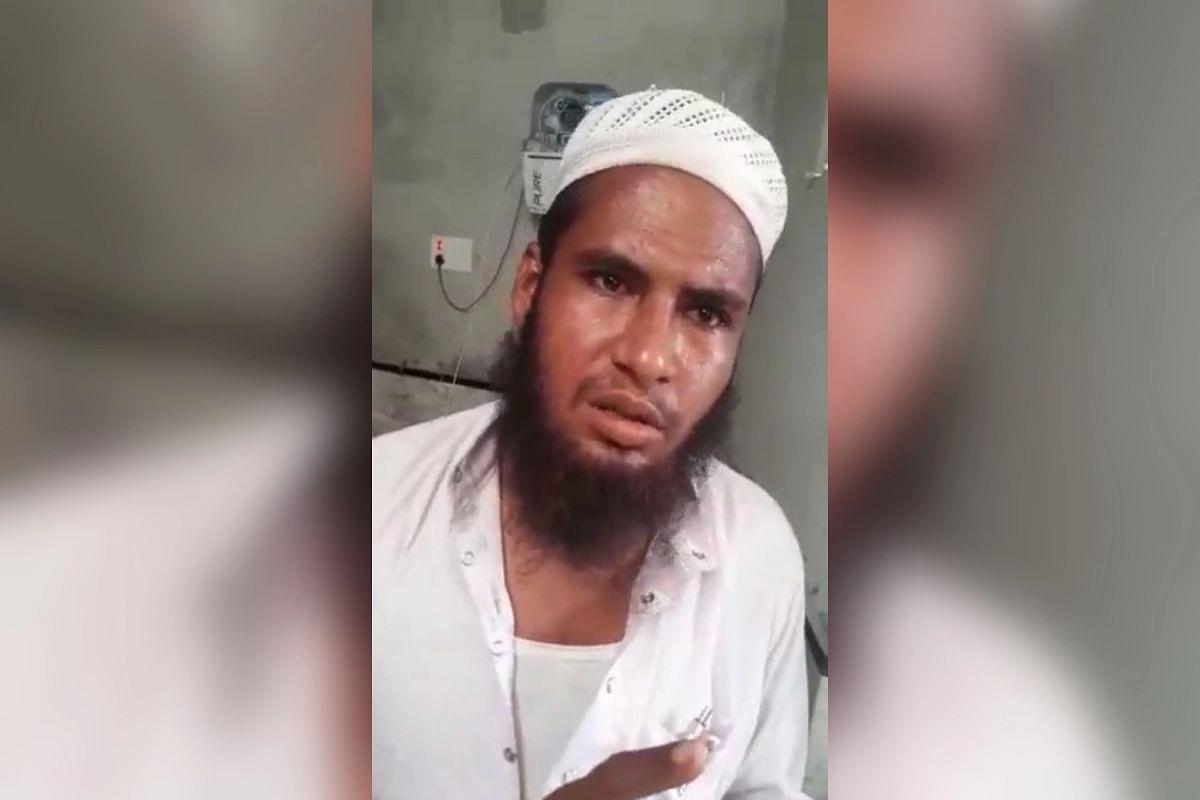 A cleric in Haryana was arrested on Monday (27 September) for molesting a minor girl inside the premises. The accused, Mohammed Gulsanwar, is 22 years of age as per his Aadhaar card and is a native of Uttar Pradesh’s Muzaffarnagar district.

A video of Gulsanwar confessing to his crime when caught by locals has been circulated on social media. Gulsanwar is seen saying that he “did nothing more than smooch the girl”.

The locals making the video then ask him to produce his identity card.

On the statement of the girl’s parents, Gulsanwar has had a police case registered against him at a police station in Pataudi, ACP (crime) Gurugram Preet Pal Singh told the media.

As per a report by The Tribune, the locals thrashed the accused. The report says the mosque’s maulvi (a different person than the accused) has been out of work for some time, and the girl, who is nine, was there to give him food. She reportedly came home and revealed Gulsanwar’s conduct to her family.

Hindi daily Dainik Jagran reported that the accused was produced before the magistrate on Tuesday and sent to 14-day judicial custody.

The report says that the accused had come to the Pataudi mosque to collect funds for a mosque in Saharanpur.

The incident took place around 12 pm on Monday.