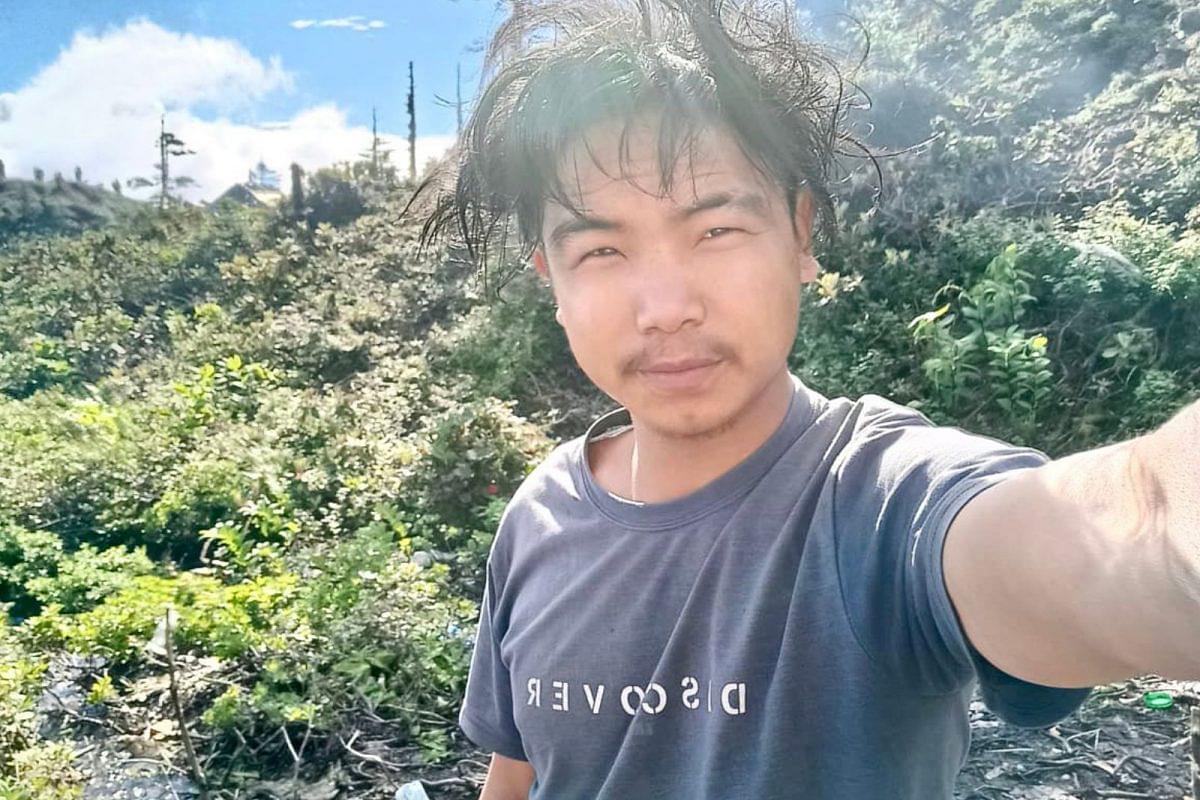 The PLA suggested a place of release, the minister said.

'They are likely to intimate date and time soon. Delay attributed to bad weather conditions on their side,' he wrote on Twitter.

On Tuesday, Rijiju had said that India had shared details of the missing Arunachal Pradesh teenager with the PLA to corroborate the identity of the youth in their custody.

'Hotline exchanged on Republic Day by Indian Army with Chinese PLA. PLA responded positively indicating handing over of our national and suggested a place of release,' he said on Wednesday.

The Union minister, who represents the state in Lok Sabha, had earlier said that the Chinese side had conveyed to the Indian Army on January 20 that they had found a boy on their side and requested for further details to establish the identity.

According to the statement by Rijiju, 19-year-old Miram Taron of Jido Village in Upper Siang District of Arunachal Pradesh was found missing on January 18.

'Some people reported that Chinese PLA had taken him into their custody,  it said.  Rijiju said that since the individual was missing from an area close to the Line of Actual Control (LAC), the Indian Army immediately approached the Chinese side on January 19, asking for assistance in tracing and return of the individual, in case he had strayed into the Chinese territory or PLA has taken him in their custody.

The Chinese side had given an assurance that they would search for the individual and return him as per established protocol, the minister had said.