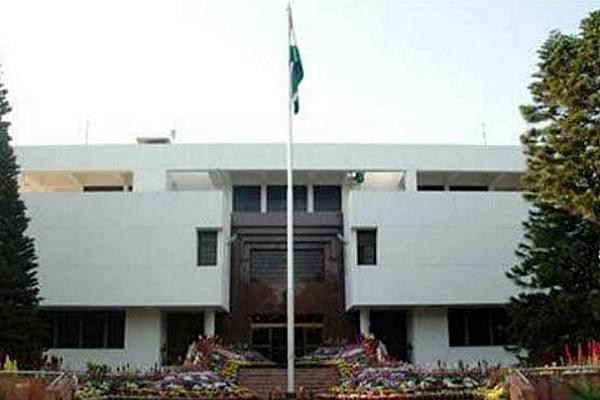 The two CISF personnel posted at the Indian High Commission in Islamabad who were reported missing today morning have allegedly been abducted by Pakistan’s secret service the ISI, as per Times Now.

The report claims that the two staff members - one of whom is employed as a driver last made contact six hours ago and their seniors failed to establish communication with them.

The duo had gone out in the city for routine work while on duty after which they went missing.

This incident comes a few days after Pakistani diplomats were expelled from India after they were caught indulging in espionage activities in New Delhi. This has led people to speculate whether the abduction is a tit-for-tat reaction by Pakistan.

It was reported at the start of the month that Indian Charge d'affaires Gaurav Ahluwalia was followed by an ISI agent while travelling in Islamabad. As a result the Indian High Commission sent a strong protest note to the Pakistan Foreign Ministry. such continual targeting of Indian officials and staffers by Pakistani agents.

The note said that 13 such incidents were recorded in March itself and asked Pakistan to ensure that they do not recur in the future.