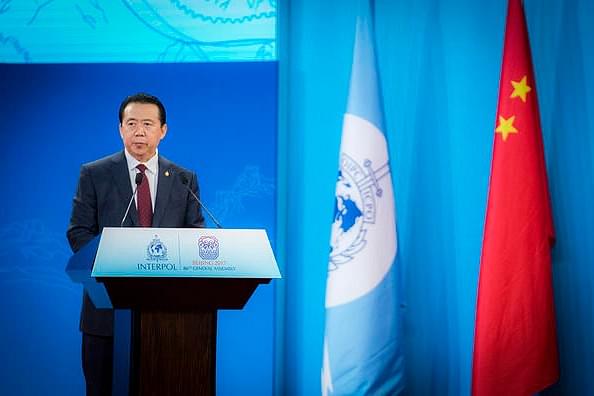 Chinese head of the Interpol who had reportedly gone missing is being investigated for suspected breach of law, China officially confirmed on Sunday, reported The New Indian Express.

Meng Hongwei, the Interpol president and Chinese vice minister of public security’s whereabouts are uncertain as it was not clear if he was detained. According to Chinese Xinhua News Agency, he is being investigated by China’s National Supervisory Commission for Suspected Violation of Laws.

Meng was last spotted in France on 29 September after which he went to China, post that there was no news of him. Interpol, then, reportedly asked China about its missing president after which the confirmation came out.

Earlier on Saturday, South China Morning Post had reported that Meng, who is the first Chinese head of the Interpol was “taken away” for questioning by disciplinary authorities “as soon as he landed in China”.

There is no clue about his whereabouts and why he is being investigated.

Interpol had said on Friday that it was aware of the reports of Meng’s “alleged disappearance” and that the issue was a matter for the relevant authorities in France and China.

Meng was appointed the head of Interpol in 2016 and is due to serve the world’s largest police cooperation facilitating agency.