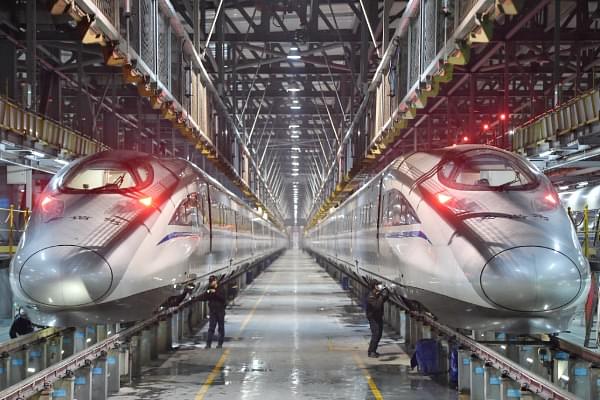 National High Speed Corporation Limited (NHSRCL) has planned to float 20 tenders or more for the bullet train project. It is reported that this will be done as early as January next year. The tenders worth Rs 88,000 crore will be given out for manufacture of coaches, signals, technology and other necessary infrastructure, Rail News reported.

The total bullet train corridor is 508 km long and runs between Mumbai to Ahmedabad. In July, a tender was floated for the construction of a bridge in Navsari, Gujarat. Among the 60-something bridges, it will be the first one.

The 110 km long corridor passing through Palghar has seen stiff resistance from the locals.