Mob Attacks Women Mistaking Them To Be CAA, NRC Surveyors; Let Off Only When They Recite Verses From Quran: Report 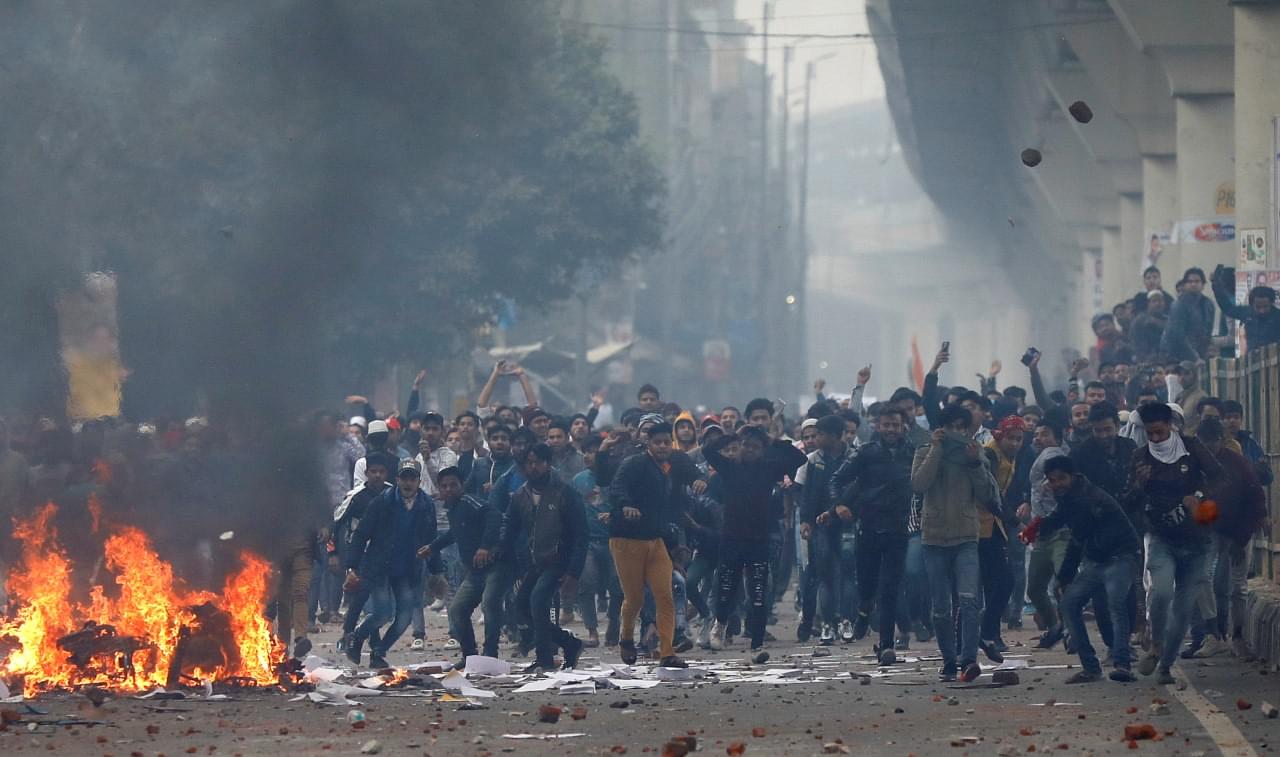 In two different incidents in Rajasthan and West Bengal, two women were attacked by crowds after they were mistaken to be conducting surveys for the Citizenship (Amendment) Act (CAA) and National Register of Citizens (NRC), The Times of India reported.

In rajasthan’s Kota, Nazeeran Bano was attacked by a mob when she was conducting a survey on behalf of the National Economic Census department to collect data for the National Economics Census 2019-20 in Brijdham area. Bano was able to escape the attack only after she could successfully convince the mob the she was also Muslim, like them.

Borekheda area SHO Mahesh Singh said Bano’s mobile phone was snatched from her and all the census data collected on an app was deleted by the mob. He further added she was told by the crowd to prove her Muslim identity by reciting a verse from the Quran.

However, the woman showed them an “Ayat Al-Kursi (The Throne Verse) card” from her wallet, which helped her calm down the mob, the SHO informed. The police arrested one person form the crowd in the matter.

While talking to reporters, after the attack, Bano said the people in the area initially gave away all the required details for the survey. Later, she added, some families calle her back and wanted her to erase the data as they did not wish to submit any information about them.

“I explained them that the data collected was related to the economic census and had been uploaded on the portal, and that there was nothing wrong in it. But they were not convinced and started misbehaving with me,” she told.

In the other incident in West Bengal's Birbhum, A woman working for Google India and Tata Trusts’ digital literacy initiative for rural women, ‘Internet Saathi’ was attacked by the locals who accused her of collecting data for the NRC.

Twenty-year-old Chumki Khatun and her family were forced to take shelter at the local police station after the mob set ablaze her house. At the time of publishing the report, no arrest had been made in the matter.

As per TOI report, the mob was not convinced by Khatun when she tried to explain the purpose of the survey to them, nor did they listen to the requests made by the administration.