Modi Government Plans For Greener Roads: 125 Crore Trees To Be Planted Along The National Highways 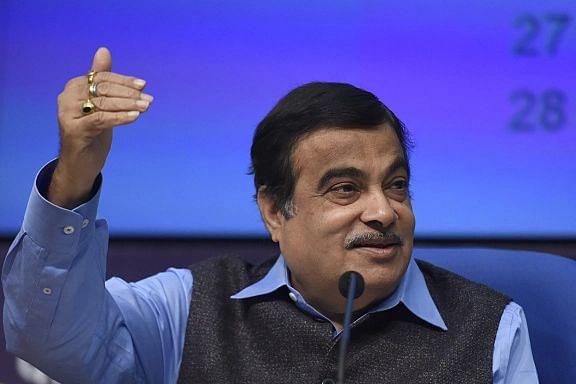 Nitin Gadkari during a Press conference in New Delhi in October. (Photo by Sonu Mehta/Hindustan Times via Getty Images)

Having spearheaded major infrastructure building projects in roads, highways, ports and inland waterways sectors in the first term of the National Democratic Alliance (NDA) government under Prime Minister (PM) Narendra Modi, the Union transport minister Nitin Gadkari is all set to impart a major 'green' boost to the even bigger infrastructure building targets for his second term, reports Times of India.

The minister has determined to plant 125 crore trees along the national highways, equal to the total population of the nation. This initiative is likely to benefit the environment greatly.

Gadkari, while interacting with media at his residence on his return to the city after taking the charge of the ministry, was confident that all the ongoing highway projects will be completed by 2022. He stressed that work on most of the projects had already started and on others the work would begin soon and all of them will be completed within three years.

Further setting an ambitious target for bureaucrats, technocrats and specialists working under him, Gadkari said that he was able to increase the rate of highway construction to 32 km per day, and now he would increase it to 40 km per day for the next year and a half.

Gadkari also shared that the work on his pet project, the much-touted Delhi-Mumbai Expressway was moving ahead at a fast pace, with around 60 per cent of the contracts having already been awarded, while the rest would be done within a month itself.