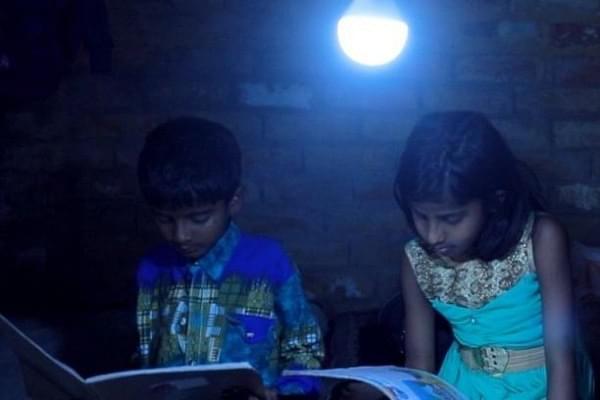 As a part of many measures to bring in reforms in the power sector, the government is planning to implement Direct Benefit Transfer (DBT) for disbursal of subsidies, Livemint has reported. Freeing renewable energy sector from licensing (for power generation and supply) and retail competition in the power sector are other reforms that are being planned by the government.

Draft amendments to the Electricity Act 2003 uploaded on the website of the Ministry of Power plan to provide a wider choice to consumers of electricity and promote competition among various players. This will benefit consumers and improve services of the electricity supplier. It also addresses contracting issues and medium/long-term power purchase agreements.

Amendments to the Act also propose a price cap where multiple players are active in a region. The electricity amendment Act was an introduction in the Lok Sabha in December 2014. The Bill has been examined by a parliamentary committee and consultations have been held with states regarding the Bill.

Village electrification and household electrification have been at the focus of government schemes under the NDA regime. Electrification of 18,452 villages was completed within the deadline of 1,000 days by the government in the current year. The next goal of the government is to provide electrical connection to all households by March 2019 under the Saubhagya scheme (Pradhan Mantri Sahaj Bijli Har Ghar Yojana). Continuous reforms in the sector will ensure that all citizens have access to affordable and reliable power supply through the year.