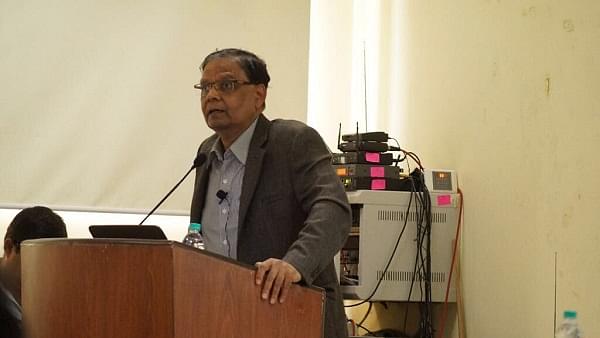 Noted economist and former vice chairman of NITI Aayog, Arvind Panagariya has stated that PM Modi-led NDA government has ‘done splendidly well’ and if the NDA is not re-elected, there would be a setback in India’s economic reforms.

Writing for Economic Times, he notes that the UPA government under PM Manmohan Singh did not initiate a single reform with the same significance as that of Insolvency and Bankruptcy Code (IBC), Goods and Services Tax (GST) and Direct Benefit Transfer (DBT). These three were rolled out by the present regime.

“Indeed, not only was the first UPA government lucky enough to harvest what the Vajpayee government had sown, at the end of its second term, it also left an un-ploughed field with debris thrown all over.

The economist, who teaches presently at Columbia University, called the guaranteed minimum income for all announced by Congress President Rahul Gandhi as ‘fatally flawed.’

“Congress will need a better social spending proposal and, more importantly, a roadmap for growth friendly reforms if it wants to take the nation forward. Alas, the story of Kamadhenu is a myth, not reality,” he concluded.