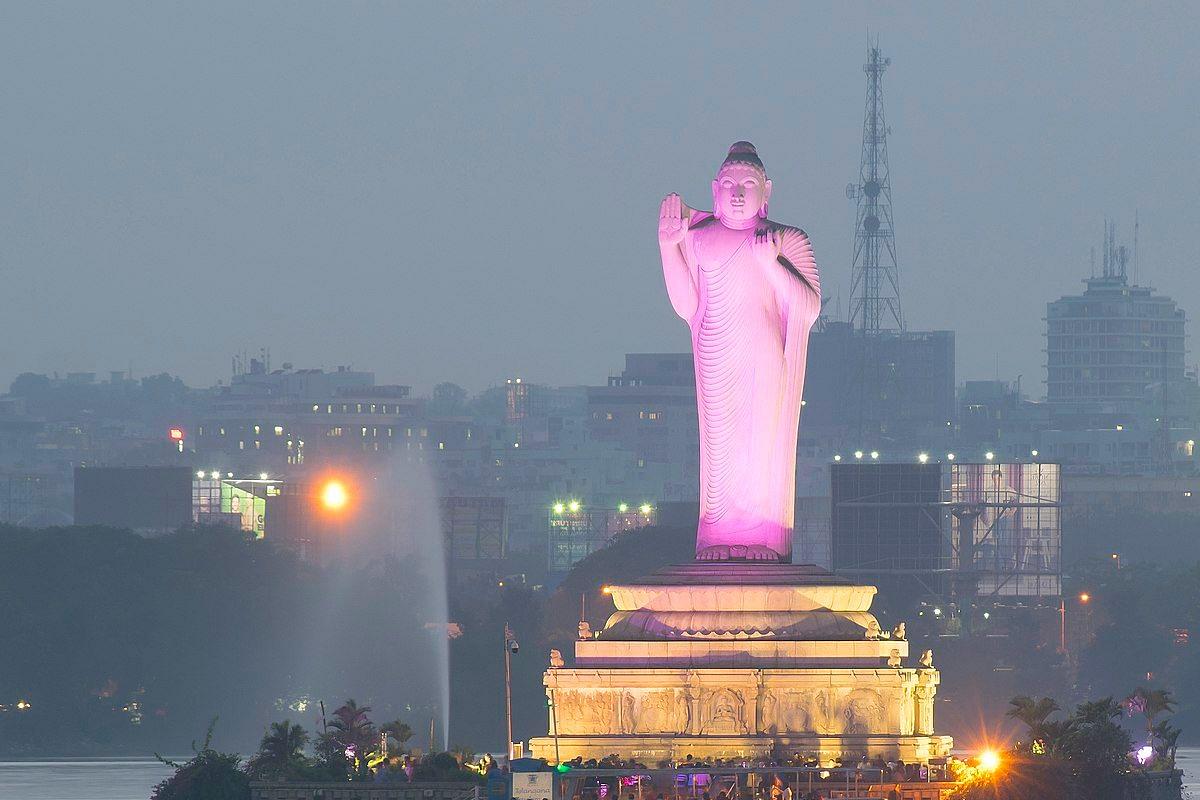 The first of the four Narendra Modi government-backed Science and Technology Clusters was opened in Hyderabad on Friday, reports Telangana Today.

Science and Technology Cluster is an initiative of the Prime Minister’s Science, Technology and Innovation Advisory Council (PM-STIAC) to facilitate nationwide scientific collaboration.

Similar centres will be opened in Bengaluru, National Capital Region (NCR)-Delhi and Pune.

In Hyderabad, the Research and Innovation Circle of Hyderabad (RICH) will be leading the Science and Technology Cluster.

K Vijay Raghavan, principal scientific adviser (PSA) to Government of India, and KT Rama Rao (KTR), Minister for IT, Industries and Urban Development in Telangana have launched the cluster through a virtual event.

“Telangana has introduced several initiatives to bring prosperity through science and innovation. The State has over 60 R&D labs (including government and private sector) creating a vibrant ecosystem. Telangana’s focus on innovation has been broad-based covering students, rural population, farmers and women, besides industry and academia,” Minister KT Rama Rao said.

“The State has announced 2020 as the year of Artificial Intelligence (AI). The use of AI will grow exponentially as more startups are enabled to speed up the journey to market by State enablers such as T-Hub and global technology companies that operate in Hyderabad,” the minister added.

Minister KT Rama Rao, son of Chief Minister KC Rao, announced that the Telangana state government is aiming to create at least five large impactful companies over a period of next five to seven years, which will benefit millions, generate wealth, and create over one lakh jobs across the country.