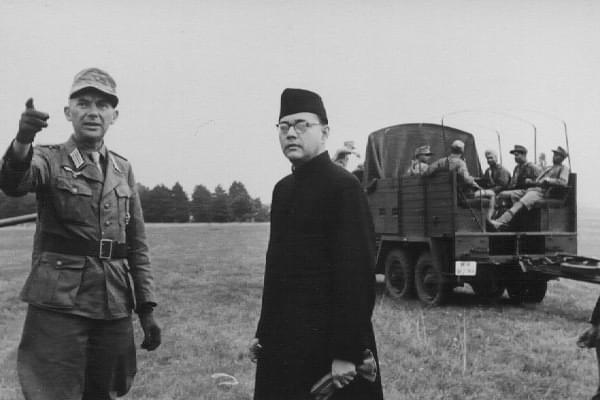 The committee will decide on the activities for a one year-long commemoration which would begin on 23 January 2021.

Announcing the decision to form the dedicated committee for the same, PM Modi tweeted that Netaji's bravery is well known and that India is to soon commence the 125th Jayanti celebrations of the scholar, soldier and statesman par excellence. He also added,

The members of the high level Commemoration Committee will include experts, historians, authors, family members of Netaji Subhas Chandra Bose, as well as eminent persons associated with Azad Hind Fauj.

The Committee will also lend guidance to the commemoration activities in Delhi, Kolkata and other places associated with Netaji and Azad Hind Fauj, both in India as well as overseas.