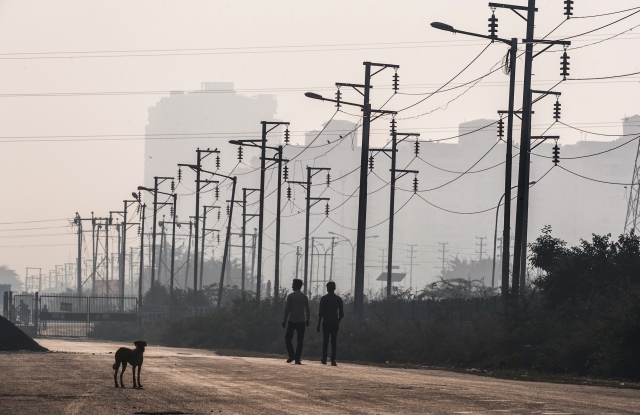 Amidst the Covid-19 pandemic, the central government released a Rs 90,000-crore financial package for the benefit of power distribution companies (discom) across the country.

Apparently, these firms were not repaying their debts in time and were hence categorised as special mention account (SMA).

The funding from the government rolled out through the state-owned Rural Electrification Corporation and Power Finance Corporation aided these companies from creeping into the non-performing asset (NPA) zone.

This scheme is viewed as a temporary solution but the states have to mandatorily undertake reforms that cut down losses due to distribution to avail its monetary benefits.

However, discoms have been gradually repaying amounts exceeding their monthly EMI. Thus, the pressure on banks regarding bad loans has dipped and observers say that the financial stress in the sector has considerably eased.