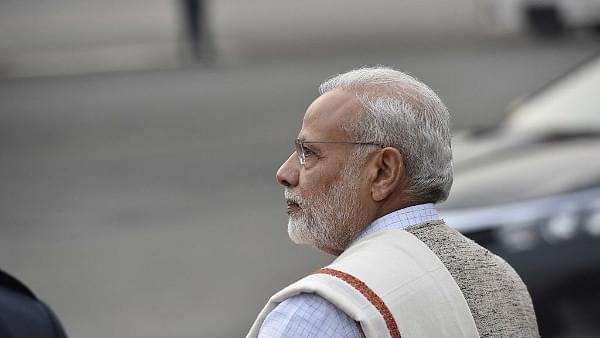 A Memorandum of Understanding (MoU) was signed in the UAE capital between the Indian consortium, comprising state-run explorer ONGC (Oil and Natural Gas Corporation) Videsh, Bharat PetroResources and Indian Oil, and the Abu Dhabi National Oil Co (Adnoc), for the acquisition of 10 per cent participating interest in its offshore Lower Zakum Concession, said a Business Standard report.

Abu Dhabi is a constituent of the UAE, which is a member of the Gulf Cooperation Council (GCC). The UAE is one of the largest suppliers of crude oil to India and is also the tenth largest investor.

The MoU is an important milestone in India’s search for energy security at a time when oil prices have started hardening again.

On Saturday (10 February), Adnoc also signed an agreement with the Indian Strategic Petroleum Reserves Ltd to implement the strategic crude oil storage facility on India’s western coast in Mangaluru (Karnataka) for the storage of 5.86 million barrels of Adnoc crude in underground facilities.