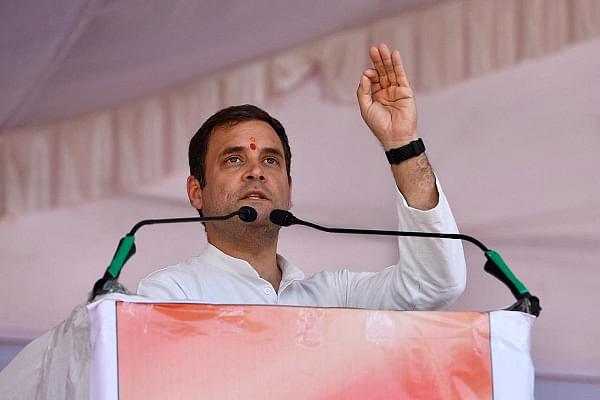 Congress president Rahul Gandhi, under the Nyuntam Aay Yojana(NYAY), has promised Rs 72,000 per year to 20 per cent of the poorest of poor families having an income of less than Rs 12,000 per month, should a Congress-led alliance is voted to power.

Singh said that “money without work” defies the basic principles of the economics. “Money or other benefits should be given only in return for some work. The basic principle of economics says you get paid for some job,” Singh was quoted in the report as saying.

The RJD leader also opined that rural job scheme was better than the NYAY and said, “Labourers working on private farm land should also be entitled to rural employment guarantee benefits. I proposed this when I was minister, but it got stuck with the Planning Commission. Given another opportunity in power, I will ensure it sees the light of day,”

Singh is contesting from Vaishali in Bihar this time, with the support of the Mahagathbandhan (grand alliance) of the opposition parties.