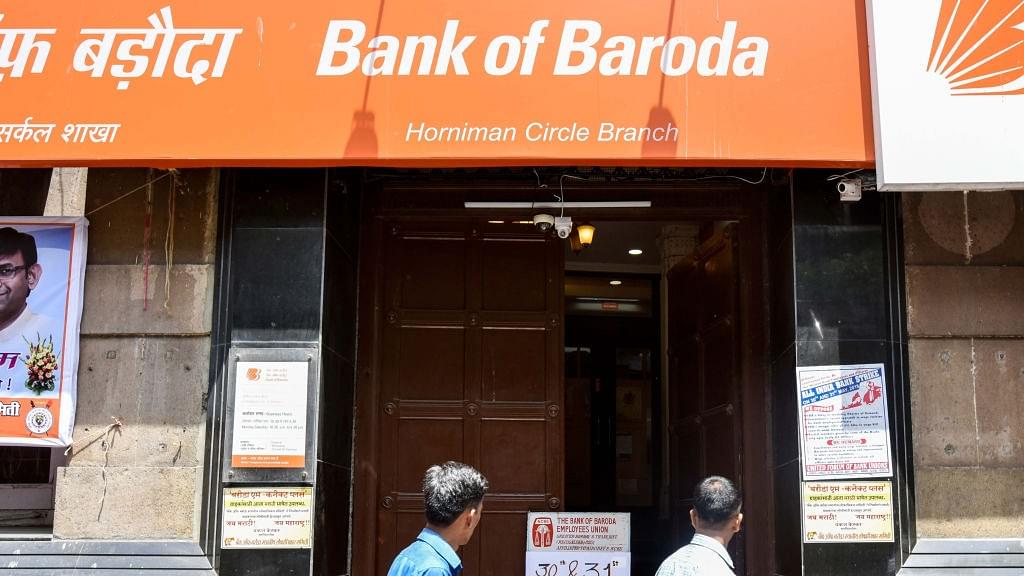 The global ratings major Moody’s gave its approval to the government proposal to merge three public sector banks namely the Bank of Baroda, Dena Bank and Vijaya Bank. The rating agency believes that the merger will be credit positive and also improve the governance levels in the merged bank.

A Moody’s official said that the merger would lead to economies of scale and create the third largest bank in terms of loan book. Among the banks to be merged, Bank of Baroda and Vijaya Bank have a better profile in terms of capitalisation, profitability and asset quality. A statement by the company in the context of the merger stated “we expect the merged entity will require capital support from the government, otherwise such a merger would not improve their capitalisation profile”.

The merger of the banks is part of the government’s consolidation strategy as they seek to tackle the pile of bad debt on the books of public sector banks.