More Than Double The Care: Government Looks To Increase GDP Spend On Healthcare To 2.5 Per Cent, Says Health Minister 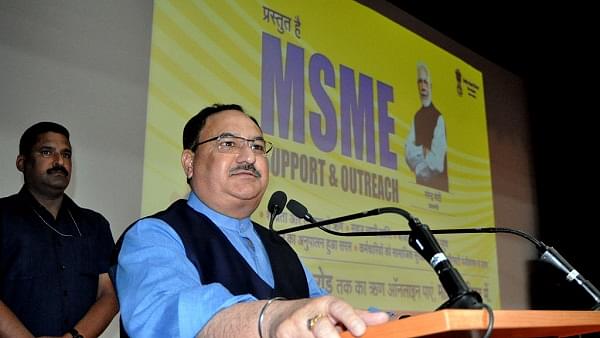 This announcement by the health minister echoes Prime Minister (PM) Narendra Modi’s earlier assertion in December 2018 that the country was on course to increase its health expenditure to 2.5 per cent of the Gross Domestic Product (GDP) by 2025.

India’s health expenditure currently stands at 1.16 per cent of the GDP, which is significantly less than what developed countries spend on their citizens’ healthcare.

Nadda said that the current government has allocated more than $2 billion to implement the National Strategic Plan to end Tuberculosis (TB) by 2025.

“This amount is separate from the additional amount of USD 100 million being invested for nutritional support to TB patients under the Nikshay Poshan Yojna,” he noted. The minister also added that India is working towards eradicating TB by 2025, five years ahead of the Sustainable Development Goals (SDG) target.

Commenting on the future roadmap to contain the spread of HIV and AIDS in India, the minister said, “By 2024, the target is to ensure that 95 per cent of HIV positive people in the country know their status, 95 per cent of those who know their status are on treatment and 95 pc of those who are on treatment experience effective viral load suppression.”