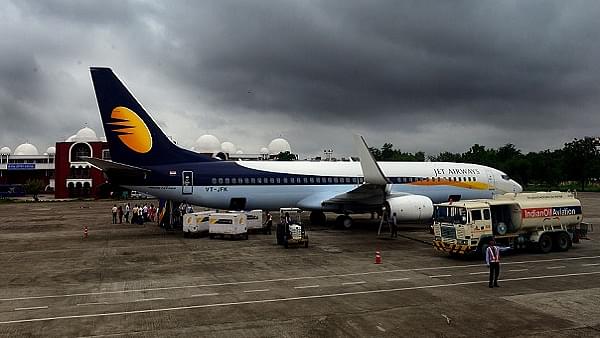 The ailing airlines Jet Airways is in the midst of high-level resignations, following the resignation of its CFO Yesterday (13 May 2019) its CEO Vinay Dube leaving the company today with immediate effect, reports Mint. Dube cited personal reasons for his departure from the company.

In a letter to the stock exchanges, the airlines wrote: “We wish to inform you that Mr Vinay Dube, Chief Executive Officer of the Company, vide his letter dated 14 May 2019, has resigned from the services of the company with immediate effect due to personal reasons.”

Dube joined the company in August 2017 after working for Delta Airlines Inc, American Airlines and Sabre, Inc in various positions; before Jet he was working as senior vice president for Delta Airline Asia Pacific.

The cash strapped airline which stopped its operations on 17 April 2019 is waiting for suitable buyers to take a stake in its company. The company since then has been marred in controversies and string of resignations.

Nasim Zaidi who was a non-executive and non-independent director on the airline’s board of directors resigned in April citing ‘personal reasons’ and ‘time constraints’. The resignation was followed by its founder Naresh Goyal and his wife quitting the board.