Mosques, Churches Should Chip In Too If Padmanabhaswamy Treasures Are Used For Rehabilitation: Kerala Royal Scion 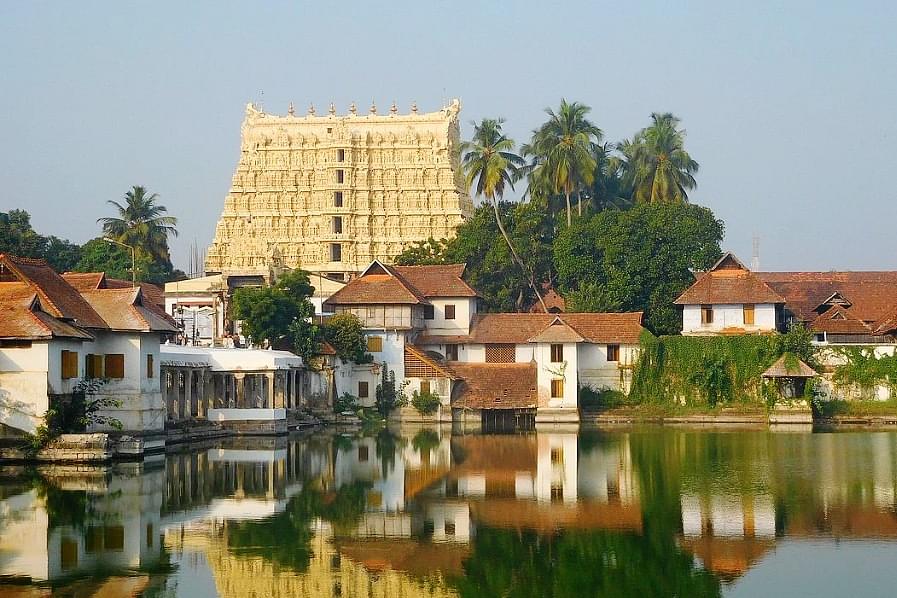 A scion of the Travancore royal family has said that if the treasures of Sree Padmanabhaswamy Temple in Thiruvananthapuram were used for flood relief and rehabilitation works, then other religious institutions such as mosques and churches should also chip in.

“It (utilising resources) should not be limited to Sree Padmanabhaswamy temple treasures alone,” ‘Prince’ Aditya Varma was quoted as saying by IANS. The comments come in the wake of demands on social media that the treasures of the temple be utilised for rehabilitation work in Kerala, which has been ravaged by floods since July. The suggestion has almost been equally welcomed and opposed.

Kerala has received excess rainfall during the current monsoon, which began on 29 May, leading to all its reservoirs getting filled to capacity. At least 80 dams in the state were let open after they got filled, resulting in floods in 10 of the 14 districts in the state.

Rains have resulted in the deaths of nearly 415 people this monsoon, while the Kerala government has estimated the loss at nearly Rs 20,000 crore. Besides 10,000 km of roads and over three lakh houses have been damaged.

Stating that the Kerala government could come out with its view so that the royal family can make its stand clear, Varma said let the Supreme Court take a decision since the state was going through one of its worst tragedies. Denying that the family had Rs one lakh crore worth of gold as speculated in the media, he said the family elders had told them that gold, weighing some 1,000 kg, has been kept in form of paddy gain.

The Supreme Court is currently hearing a petition questioning the management of the Sree Padmanabhaswamy temple. A stock taking of the temples valuable have been done and reports say they could be worth nearly Rs one lakh crore.