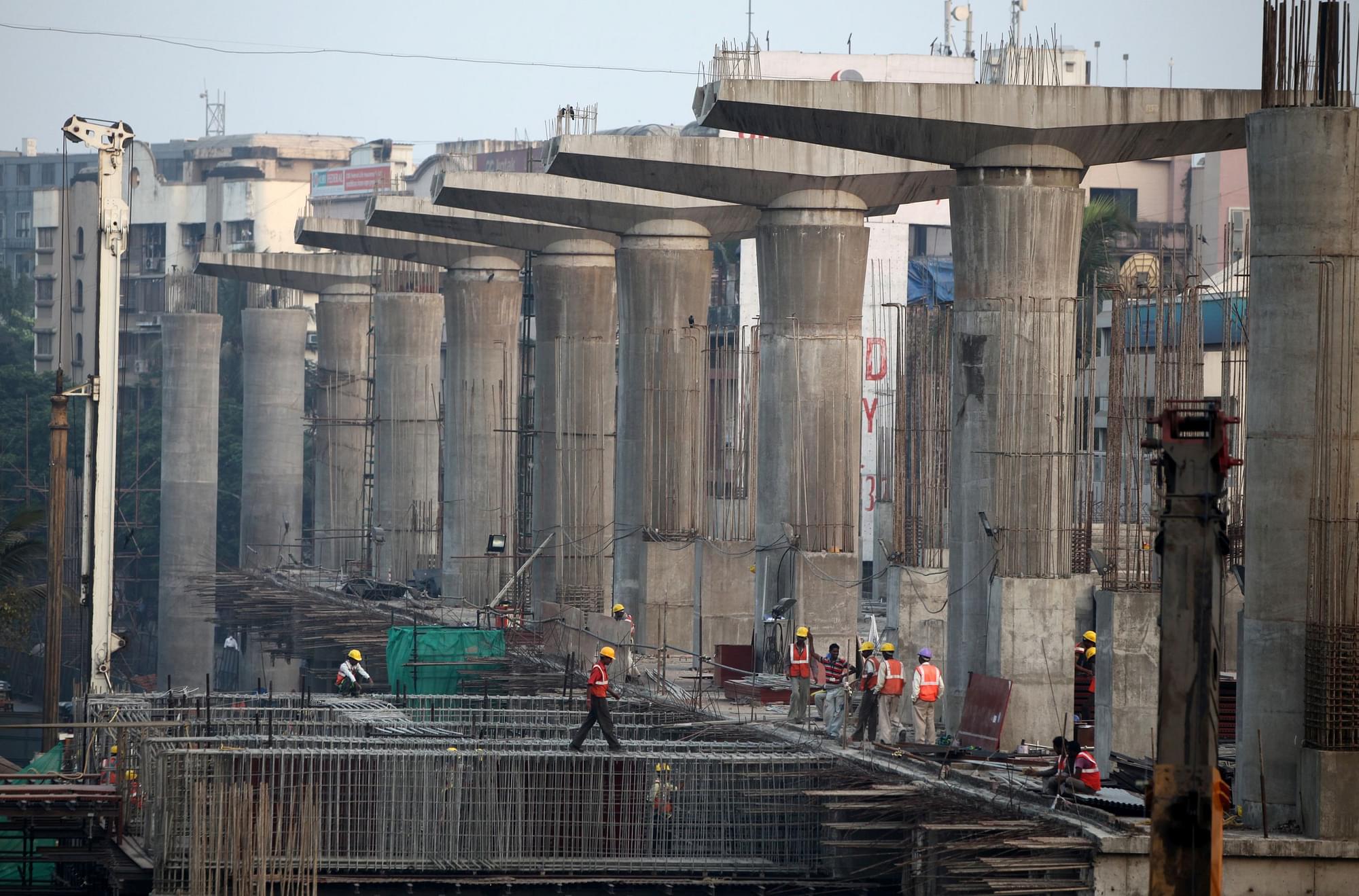 In a major boost for Mumbai’s infrastructure, the Mumbai Metropolitan Region Development Authority (MMRDA) has managed to secure funding from two agencies to fund four metro lines in the city, reports The Hindustan Times.

Work on several corridors will now gather steam according to the MMRDA. Construction has begun for Line 2A and Line 7 and the MMRDA has floated bids for the construction of Line 2B and Line 4. The loan amount will cover the costs of rolling stock, signalling and other equipment.

Line 2A ( Dahisar to DN Nagar), 2B (DN Nagar to Mankhurd) and Line 7 (Dahisar East to Andheri East) will be partly funded by the Asian Development Bank (ADB) with loan amounts of Rs 2,803 crore, Rs 4,695 crore and Rs 2,246 crore respectively. Line 4 (Wadala to Thane via Ghatkopar) will be funded by the Asian Infrastructure Investment Bank (AIIS) with a loan amount of Rs 3,916 crore.

The MMRDA had earlier faced a major hurdle in securing funds as the Maharashtra government had refused to stand as a guarantor for loans. The state finally relented and now the loan will be given to the centre, then passed on to the state before coming to the MMRDA.