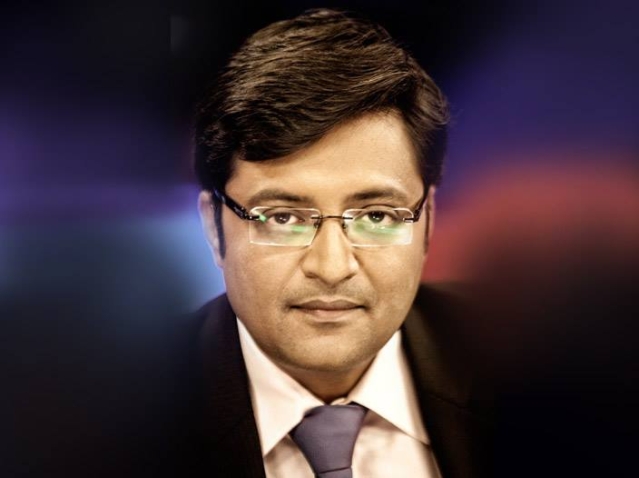 The Mumbai Police’s interrogation of Republic TV editor-in-chief Arnab Goswami over his comments on Congress president Sonia Gandhi has now lasted for over seven hours, the Republic TV informed via a tweet.

As per ANI editor Smita Prakash Arnab went in for the interrogation at 9.20 AM in the morning and only came out briefly for a couple of minutes before going in. He did not meet any of his colleagues during the brief break.

The Mumbai police is interrogating Arnab over a case filed by the Maharashtra Congress Minister Nitin Raut.

The Republic TV had reported yesterday (27 April) that the Mumbai police had sent Arnab two notices within a span of 12 hours seeking to immediately interrogate him over his comments against Sonia Gandhi.

This follows multiple cases by Congress functionaries over his comments criticising Sonia Gandhi on Palghar lynching of Sadhus.

Earlier, the Supreme Court had directed that all the charges against Arnab would be investigated via a single FIR in Mumbai.