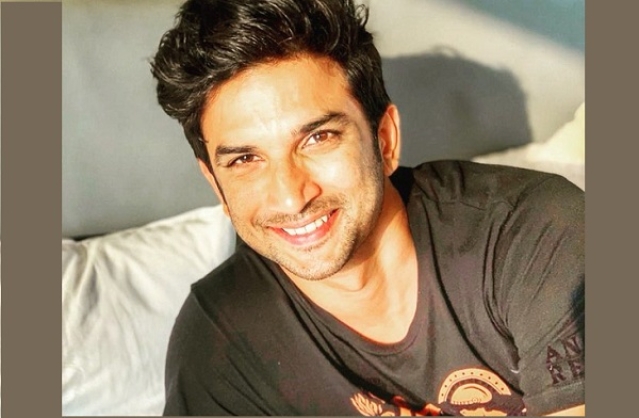 The Mumbai Police has reportedly not been providing any support or cooperation to the Patna Police personnel who are in Mumbai to FIR filed by the father of Sushant Singh Rajput.

As per journalist Marya Shakil the Patna Police investigators have been forced to travel via auto-rickshaws in the absence of any cooperation by the Mumbai Police for the last five days.

Patna cops in Mumbai travelling in autos from one place to another for recording statements.

No support, No cooperation from Mumbai Police so far. Itâs been 5 days.

Should jurisdiction dispute come in the way of a familyâs quest for justice? #SushantSinghRajputDeathCase pic.twitter.com/U6tTqzHTUZ

Shakil added that the cops in the absence of their own vehicle were once dropped to their next destination in Ankita Lokhande's car after they had gone to question her.

It was reported yesterday that the former additional solicitor general Vikas Singh who is acting as the family lawyer of Sushant Singh Rajput had alleged that someone from the Mumbai Police is helping Rhea Chakraborty.

As part of their investigation the Patna Police investigators have sought the details of Sushant Singh Rajput's bank account amid allegations of a suspicious transfer of Rs 15 crore.