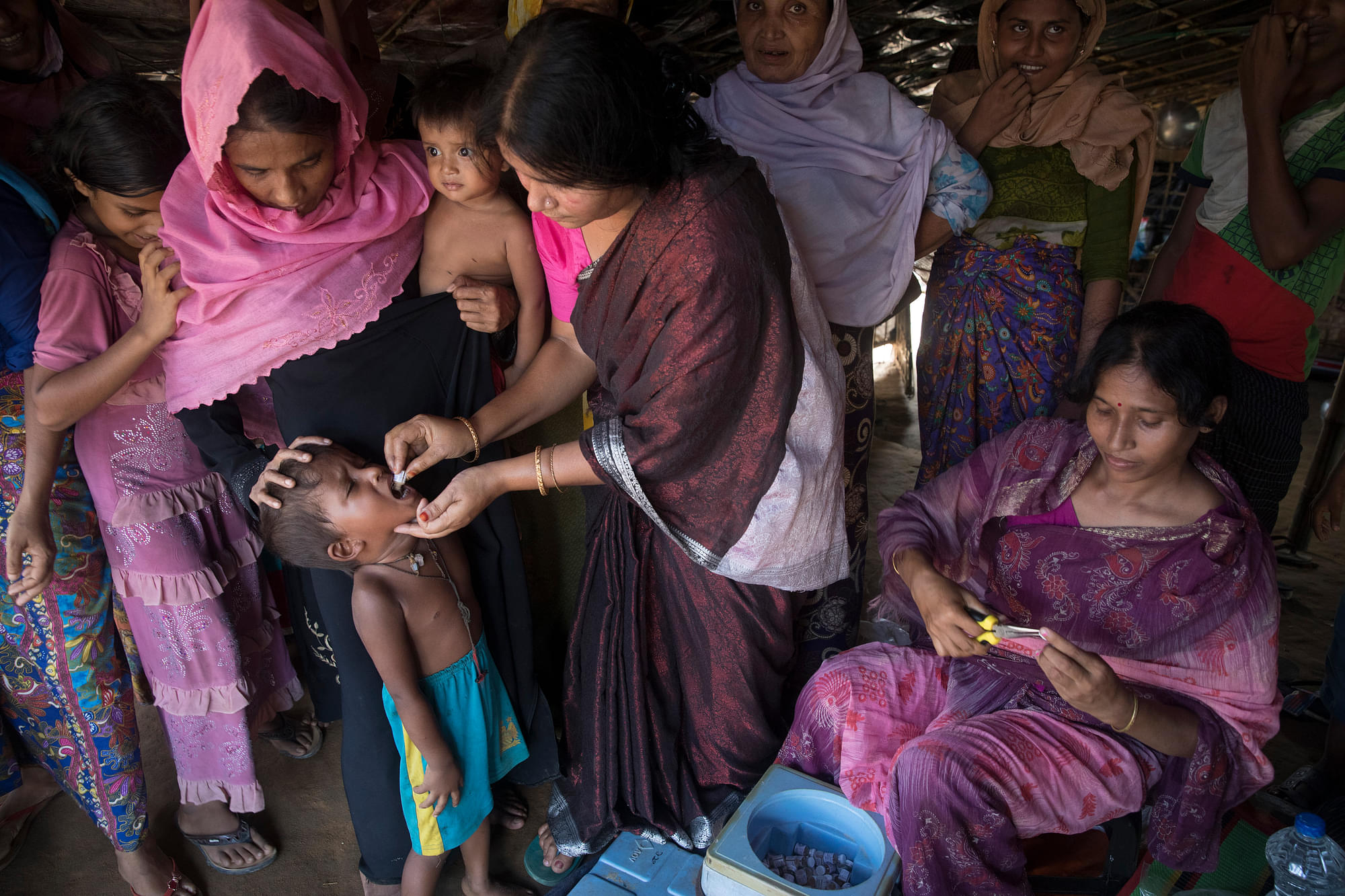 A Muslim Member of Legislative Assembly (MLA) belonging to the ruling Communist Party of India - Marxist (CPI-M) has vociferously come against the the Measles-Rubella (MR) Vaccination campaign in Kerala.

A M Ariff, the MLA from Aroor constituency in the Alappuzha district, said that he earlier supported the vaccination because there was under tremendous pressure form the government to do so.

Ariff exhorted the anti-rubella vaccine campaign to mount an effective challenge to the vaccination drive in the state claiming that "My children were never given any vaccinations. People who are against vaccination are made to look like anti-nationals. But there is no need to be scared of this."

Ariff added that "The government has asked me to confirm the successful administration of the vaccine. I have attended the review meetings. But I never took my children for any kind of vaccination."

While the government of Kerala has been working on increasing awareness on administering MR vaccination to children, anti-vaccination campaigners (anti-vaxxers), backed by fundamentalist organisations, continue to create hurdles. The efforts by the anti-vaxxers have even led to doctors and staff overseeing  the vaccination camps being threatened by locals who’re under their influence.

Kerala has in the past witnessed several incidents were anti-vaxxers forced their way into the vaccine campaigns and manhandled medical workers.

Islamic outfits in Kerala have been accused of indulging in propaganda that vaccines are ‘haram’ - and hence forbidden by Islamic law and that the vaccine is an American-Israeli conspiracy to make Muslims sterile.

A widely disseminated video clip with a Muslim cleric warning his followers of the immense harm caused by a vaccines at a public meeting had earlier went viral in the state. The video has the cleric claiming that "A human being gets all the protection he or she needs in the womb before birth,” and that “Vaccination is simply not required”.

Kerala’s muslim dominated Malappuram district has always been a huge laggard when it comes to vaccination drives, MR or polio drops. According to a report by The Hindu, of the 12,60,493 children aged between nine months and 15 years, only 2,67,330 had been covered till October 19 in Malappuram. The percentage of achievement hence stands at an abysmal 21. For Kozhikode, the percentage was 28.

MR vaccination campaign which commenced in October was extended for a month owing to the low response in Malappuram and Kozhikode districts. However, anti-vaxxers - backed by fundamentalists not only endanger their own children with their actions, but also puts others at risk.