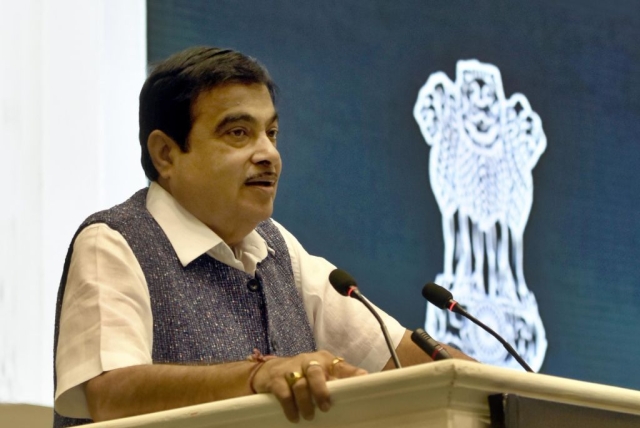 In a massive infrastructure and connectivity boost for the State of Nagaland, Union Minister for Road Transport and Highways Nitin Gadkari will today (4 December) inaugurate and lay the foundation stone for highway projects worth Rs 4,127 crore via a virtual ceremony, reports Economic Times.

The total length of highways involved in the ceremony stands at 270 kilometres and include a project to provide alternate access fromImphal to Dimapur and connect Kohima to the Phek district and Myanmar border, besides improving transportation between Dimapur and other districts.

The virtual inauguration and foundation stone laying ceremony will also be attended by the State's Chief Minister (CM) Neiphiu Rio.

It should be noted that before this, on bygone 17 August Gadkari had also laid the foundation stone for 13 different highway projects in Nagaland, while also inaugurating a road safety project. The 13 highway projects involved around 316 kilometres of highway length and a cost of Rs 3,000 crore. Then, Gadkari had also told that soon the foundation stone for an elevated highway will also be laid in the State capital of Imphal and that the detailed project report for the same was in the works.