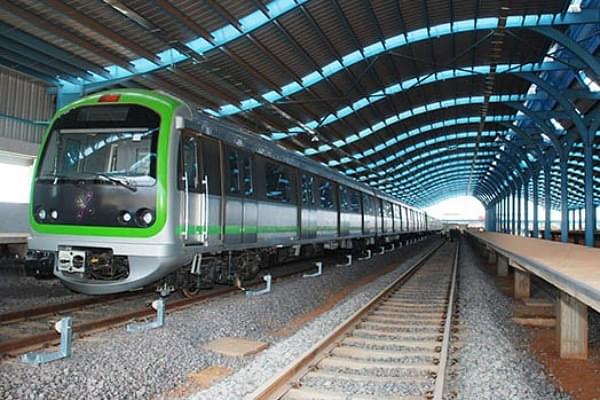 Citizen’s Agenda for Bengaluru, a non-governmental organisation has urged the Chief Minister H D Kumaraswamy to drop the Rs 35,000 crore elevated corridor project and use the money to take Namma Metro underground, Deccan Herald has reported.

The group argued that the elevated metro that runs parallel to existing roads is inefficient as its distance and maintenance costs are higher than the underground metro lines.

Taking the metro underground will also save trees and make space for much-needed pedestrian footpaths.“If you are looking for a single big project, and something that will bring about (a) positive change, and transform Bengaluru back to a Garden City, this will be it,” the group wrote.

The group conveyed its message through an open letter on Facebook. The open letter asked the Chief Minister to take the following steps :

The group asked the government to set up a Unified Transport Authority (UMTA) to ensure there is proper, intuitive, interconnects between all modes of transport.