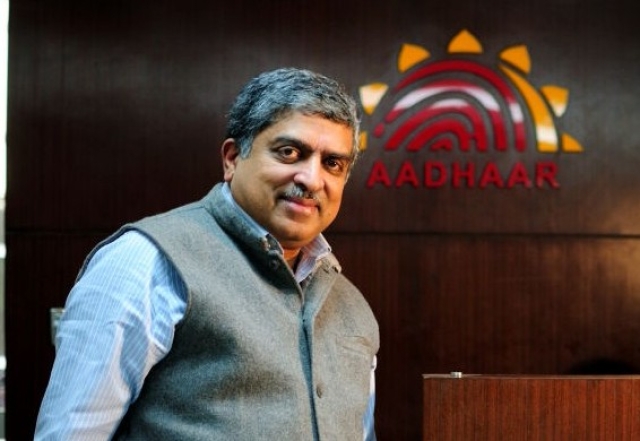 Speaking at a press conference in Mumbai, Infosys chairman and architect of the Aadhar project, Nandan Nilekani warned against creeping privatisation in banking space, IANS has reported.

Nilekani said that public sector banks (PSBs) need to be privatised now, when they still dominate the banking space, lest private banks take over and erode PSB market value. He said that the PSBs are losing market share at a rate of four percent every year.

"Today, the market share of public sector banks is 70 per cent. So in 10 years, this share is going to become very small and may eventually be reduced to something like 10 per cent," Nilekani added.

To explain how ‘creeping privatisation’ works, he mentioned the examples of telecom and air travel spaces – and said that private players now dominate these fields where BSNL and Air India held monopolies earlier.

He also talked about how rapidly evolving technology is fundamentally changing the banking sector, and that it might be difficult for PSBs to catch up to private players in this regard.

"Technology has now become so critical to business success in banks. Getting this technology right is a very complex task which requires huge talent which may be a challenge in public sector banks," he said.

Uday Kotak, head of Kotak Mahindra Bank, who was also at the conference said that while PSBs still dominate the market share, growth is driven by the private banks.

Nilekani also mentioned Unified Payments Interface’s (UPI) role in revolutionising digital payments in India and said that UPI transactions are set to cross one billion by December 2018, making it the largest payment system in the country.