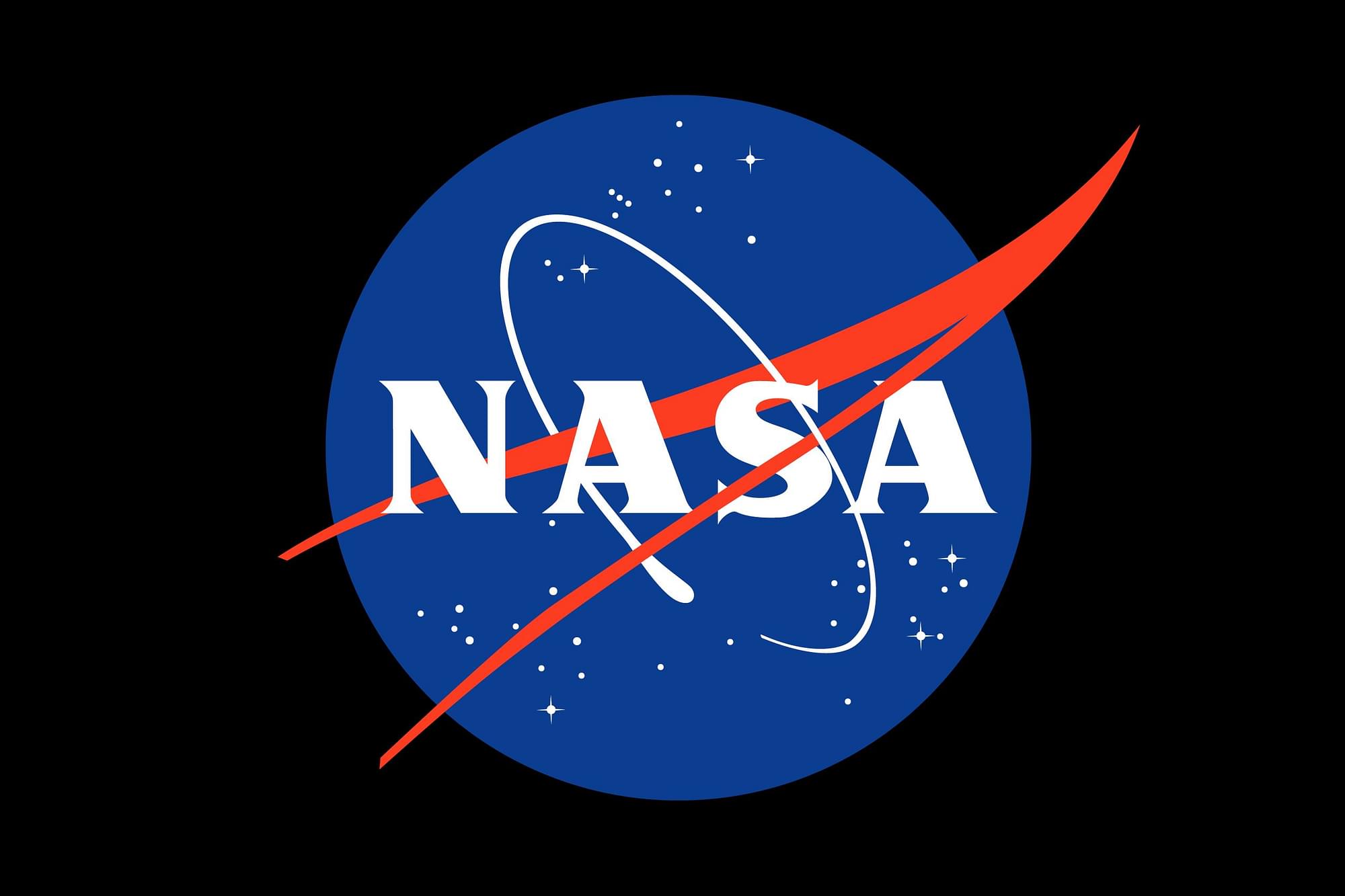 Instead of habitats made of metal and glass, NASA is exploring technologies that could grow structures out of fungi to become our future homes in the stars, and perhaps lead to more sustainable ways of living on Earth as well.

Creating a liveable home for future astronauts means doing more than growing a roof to go over their heads.

Astronauts will need to have all their basic needs met, just like on Earth, and face the additional challenges of living in a harsh environment on a distant world, the US space agency said in a statement.

Keeping that in mind, the myco-architecture project out of NASA's Ames Research Center in California is prototyping technologies that could "grow" habitats on the Moon, Mars and beyond out of life - specifically, fungi and the unseen underground threads that make up the main part of the fungus, known as mycelia.

"Right now, traditional habitat designs for Mars are like a turtle - carrying our homes with us on our backs - a reliable plan, but with huge energy costs," said Lynn Rothschild, the principal investigator on the early-stage project.

"Instead, we can harness mycelia (vegetative part of a fungus) to grow these habitats ourselves when we get there".

Ultimately, the project envisions a future where human explorers can bring a compact habitat built out of a lightweight material with dormant fungi that will last on long journeys to places like Mars.

Upon arrival, by unfolding that basic structure and simply adding water, the fungi will be able to grow around that framework into a fully functional human habitat - all while being safely contained within the habitat to avoid contaminating the Martian environment.

Mycelia are tiny threads that build complex structures with extreme precision, networking out into larger structures like mushrooms. With the right conditions, they can be coaxed into making new structures - ranging from a material similar to leather to the building blocks for a Mars habitat.

That last layer of mycelia is what organically grows into a sturdy home, first activated to grow in a contained environment and then baked to kill the lifeforms - providing structural integrity and ensuring no life contaminates Mars and any microbial life that's already there.

Even if some mycelia somehow escaped, they will be genetically altered to be incapable of surviving outside the habitat, said NASA.

Mycelia could also be used for water filtration and biomining systems that can extract minerals from wastewater - another project active in Rothschild's lab - as well as bioluminescent lighting, humidity regulation and even self-generating habitats capable of healing themselves. And with about 40 per cent of carbon emissions on Earth coming from construction, there's an ever-increasing need for sustainable and affordable housing here as well.

The harsh environments of the Moon and Mars will require new ways of living - growing homes instead of building them, mining minerals from sewage instead of rock.

"But by turning to the elegant systems of our own natural world, we can design solutions that are green and sustainable. Whether on distant worlds or our own ever-changing Earth, fungi could be what brings us boldly into the future," said NASA.