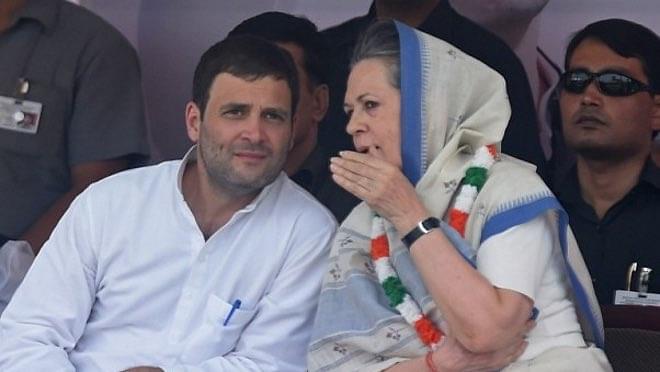 The National Herald newspaper, which was in the headlines over a financial scam, will be relaunched by the Congress party in Bengaluru today.

Vice President Hamid Ansari will launch a commemorative edition of the paper to mark the 70th year of Independence, in the presence of Congress vice-president Rahul Gandhi at Ambedkar Bhavan on the city’s Millers Road.

Founded by former prime minister Jawaharlal Nehru, the first ever print edition of the newspaper was launched from Lucknow on 9 September 1938, with Nehru as its editor, but it folded up in 2008 due to financial constraints.

The Bengaluru event will be followed by an official launch of the edition and formal print re-launch of the newspaper in New Delhi on 20 June by President Pranab Mukherjee.

The weekly will be published from Delhi. The online web edition ‘Nationalherald.com’ has been functional since last year and is being headed by Neelabh Misra as editor.

The newspaper has been in the headlines after Bharatiya Janata Party leader Subramanian Swamy filed a case against Congress President Sonia Gandhi , Rahul Gandhi, Congress Treasurer Motilal Vora, Congress leader Oscar Fernandes, Suman Dubey and Sam Pitroda, accusing them of financial fraud in the running of the paper.